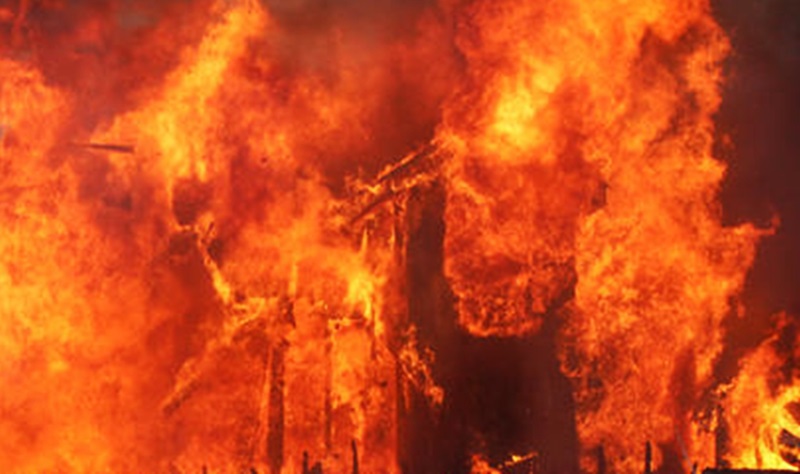 The Spaulding Police have commenced investigations into the circumstances which led to the death of a reportedly mentally ill man whose body was found after a house fire at Bloomwell district in Clarendon yesterday, February 13.

The Jamaica Constabulary Force (JCF) said: “Reports from the Spaulding Police are that, about 3pm, Hannam – who is said to be of unsound mind, allegedly had a dispute with a neighbour and fled to another section of the community where he attacked a woman and her children at her home. They managed to escape, and he locked himself inside the woman’s house.

“Shortly after, the house was seen engulfed in flames. Following cooling down operations, Hannam’s body was found among the rubble. The scene was processed and his body removed to the morgue pending a post mortem examination,” added the JCF.

It said the monetary value of the loss caused by the blaze has not yet been established.

$1.2M worth of ganja found in Portland