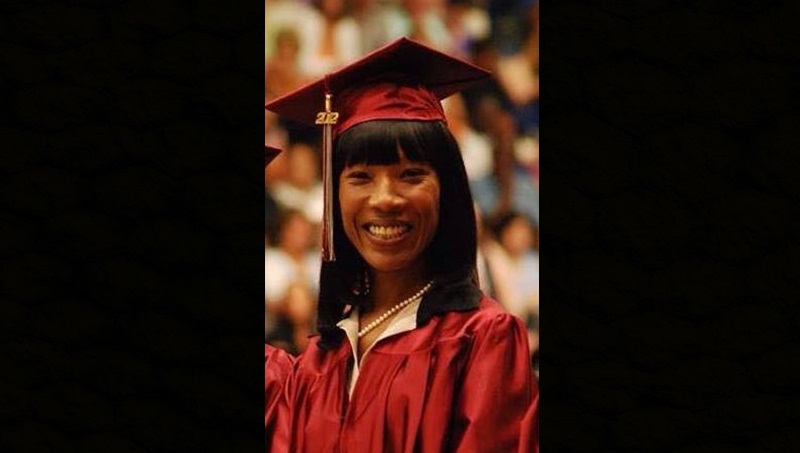 Shauna Meddar-Edelen knew she was destined for greatness, although that greatness was bedevilled by an episode of child sexual abuse, which later pushed her into repeatedly running away from her rural community and into a lifestyle of exotic dancing.

Edelen, almost 40 now, said the paedophile who sexually abused her was highly respected and loved by virtually all families in her community – Point Hill, St Catherine.

“I got a bad name and a bad reputation in my community,” Edelen said, adding that virtually everyone was quick to judge her without knowing the suffering she kept silent, even from her mother who was a revered educator.

“Somebody was raping me actually; there was a grown man in my community molesting me,” Edelen told The Beacon, adding that she did not expose her abuser because she thought no one would have believed her.

The slurs and gossiping, she explained, worsened in her early teens when she started to run away from her home and community – often to stay with friends; not necessarily to have sex.

Edelen stated that, when she was about 17 years old, she responded to a newspaper advertisement that was seeking an exotic dancer at a Kingston club. Hot and beautiful; she got the job with ease.

Edelen recalled that her mother, who always wanted her to attend college, cried when she discovered that her daughter was involved in a profession often frowned on by the Jamaican society.

The mother travelled several miles from her Point Hill home to the club in Kingston, and eventually persuaded Edelen to return home.

She stayed home for a relatively short period of time before she slipped back into skimpy outfits and nocturnal gratification, this time at Shades Night Club in Ocho Rios, St Ann.

Edelen told The Beacon that, when she was around exotic dancers, she found the love she could not find in her community.

“When I danced, I felt as if I was in control. After all, everybody had to pay to look at you,” she further said, while emphatically stating that she was an exotic dancer – not a prostitute selling sexual intercourse. “Most people think exotic dancers are prostitutes; that is not true,” Edelen asserted.

She, in 2000, met a man on the job in Ocho Rios. He gave her an opportunity to travel to the United States.

The transition from Jamaica to the United States was not easy, Edelen said. “It was rough, but I met some good people and I am a smart person.”

Edelen stated that, although she eventually broke up with the man who brought her to America, she remained true to her inner yearning for success.

She flirted with different training programmes she never completed – nursing, teaching, and the military from which she said she got a medical discharge.

Edelen, now married, has two children – a daughter who attends university and a son who is on the honour roll at school. Both children are baptized.

Edelen, who said her children are cognizant of her past struggles, stated that she doesn’t know the current whereabouts of the man who abused her.

She however told The Beacon that her tumultuous journey has strengthened her resolve.

“I ride the waves and, when I fell off, I kept my head above water to keep me breathing. Drowning was never my fear; my fear was the impact that I would leave on others as I transition from this life,” she said. “I never had any doubt in my mind as to where I would end up or what my future may hold.”

Edelen added that she is sharing her story now to empower someone currently living her past.