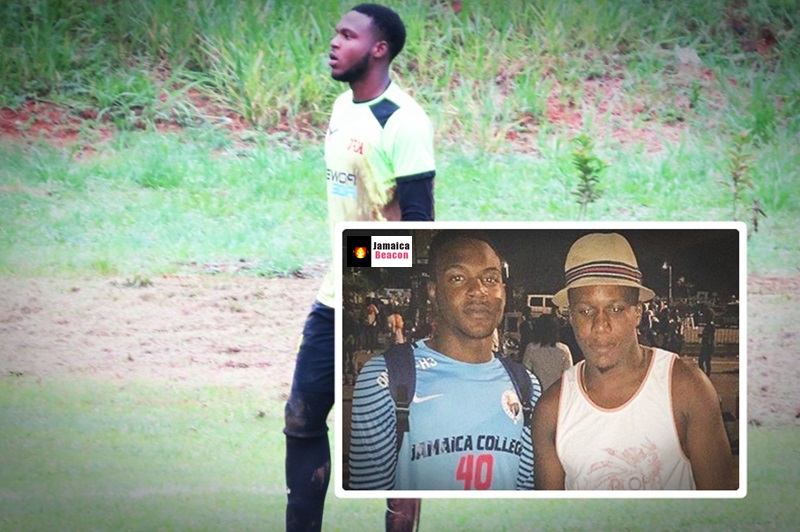 Derland Hyatt, the goalkeeper for Charlemont High School in St Catherine, is from a football family.

He is the younger brother of former national goalkeeper Damion Hyatt, who currently plays for Arnett Gardens in the National Premier League.

His father, Derrick Hyatt, is a retired football coach.

“My father is the main reason why I started playing football because he was a coach before I was even born,” Derland said.

He started playing the game outfield while he was a child enrolled at Quest Preparatory School in Kingston.

Derland later transitioned to goalkeeping under the influence of his brother, and his childhood coach Andrew Henry.

He attended Jamaica College up to lower sixth form, helping that school to win the Manning Cup, Walker Cup and the Olivier Shield.

Derland recently helped Charlemont to win the STETHS league, and was declared the best goalkeeper in that competition.

He is now eyeing the big win in the ongoing daCosta Cup competition. Derland said: “The season has been as well as I thought it would be except for some minor leaks…”

Derland, in the match played against Dinthill Technical High on September 21, suffered an asthma attack and was rushed to hospital. He is now back in full action.

His childhood coach, Andrew, told The Beacon that he is pleased with the improvements.

“Derland is doing well so far,” the coach said.

Derland, 18, is also the goalkeeper for Santos Football Club in the Super League.

He told The Beacon that he eventually wants to become a professional footballer or a soldier.

He is a big fan of goalkeeper Marc-André ter Stegen of Germany’s national team.

He encouraged other footballers to continue working towards their goals.

Cross-examiNATION: We should fight the deportation folly