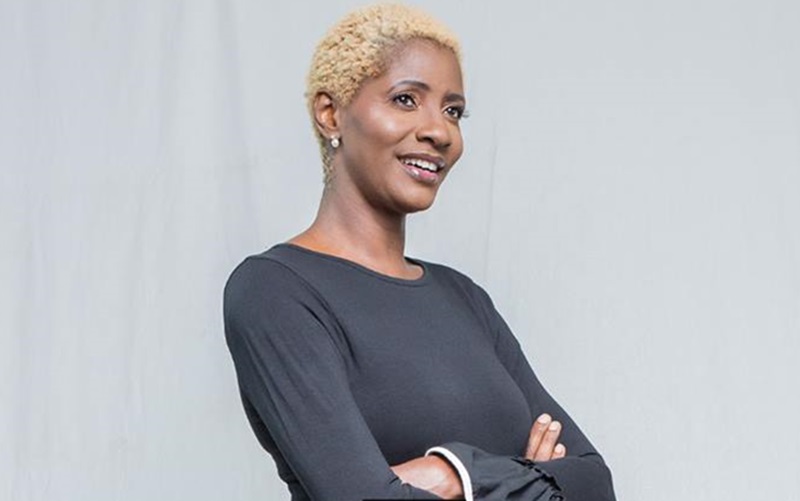 Inez Roye perhaps had no foreshadowing that the daughter she named Jennifer Housen would have had such an extraordinary life – living in abject poverty, becoming a police officer and a legal luminary, witnessing one of the world’s most publicized terror attacks, losing her husband in a football match, and now being the People’s National Party standard-bearer in St Andrew West Rural.

“I am a person who push for what I want even when I don’t need to, because I know where I am from. If I came from a poor ghetto place to be where I am today, anyone else can,” said the 52-year-old who hails from the tough Thompson Pen community of Spanish Town, St Catherine.

She is one of six children for her mother who was a cigarette factory worker.

Sent to live with different people

The mother, who was struggling to raise half-dozen children all born within an eight-year time span, found it fit to share them among close relatives and friends.

She sent two to live with their maternal grandmother in Spanish Town, and two to live in the Gibraltar community of St Ann where she grew up with a godmother.

The remaining two children, including three-year-old Jennifer at the time, were dispatched to live on Old Harbour Road in St Catherine with family friends Newton and Violet Turner.

“One of my sisters and I spent a lot of time with Mr and Mrs Turner; it was like we were their children,” Jennifer recalled, adding that Mrs Turner was her godmother. “These people raised us and were very good to us. We had that maternal/paternal kind of love growing up.”

Jennifer first attended a backyard basic school operated by a Daisy Reid, then she went to McAuley Primary and St Catherine High School.

Her mother, who didn’t lose contact, eventually wedded and migrated to the United Kingdom.

She later filed for her children and, at 15 years old, Jennifer left Jamaica for a new place brimming with new opportunities – the United Kingdom.

Jennifer, in retrospect, made fairly good use of the new opportunities – one of which was to join the West Midlands Police while she was weighing just under 100 pounds. She earlier attempted to join the Jamaica Constabulary Force, but did not meet the minimum weight requirement of 125 pounds.

She served the West Midlands Police for three-and-a-half years before she set out on another path to fulfill another childhood dream, which was to become a lawyer.

Jennifer studied law over a five-year period, passing through the University of Leicester, Inns of Court School of Law, and eventually the Plowden Buildings where she did her apprenticeship to become a member of the Bar.

She, to date, is qualified to practice law in different jurisdictions – Jamaica and the Caribbean, the United States, as well as England and Wales.

Jennifer, over the years, focused mainly on UK immigration law, but is highly competent across a much wider spectrum. “I gravitate towards UK immigration law because of my own background,” she told The Jamaica Beacon.

Terror attack and death of her husband

She eventually left the United Kingdom and practiced law in the United States.

Jennifer, after living abroad for 25 years, decided to return to Jamaica.

She made the decision after witnessing the bombing of the Twin Towers at Lower Manhattan, and after her husband Paxton Rose collapsed and died during a football match in the United States in March 2002.

“The death of my husband was horrible,” Jennifer said, adding that her spouse was devastated by the terror attack at the Twin Towers. He was trapped in traffic when it happened.

Jennifer was at work looking on.

“I stood there and watched it,” she explained dramatically. “The half of one of the towers was smouldering and the plane was going into the second tower. It felt like ‘Oh my God; I am watching TV’. I can’t even explain it; it was surreal; it was the most surreal thing ever,” she added.

It was not the terror attack that prompted Jennifer to return to Jamaica roughly 14 years ago; neither was it the death of her husband, who was a Jamaican native employed to the Bank of New York as a treasurer. 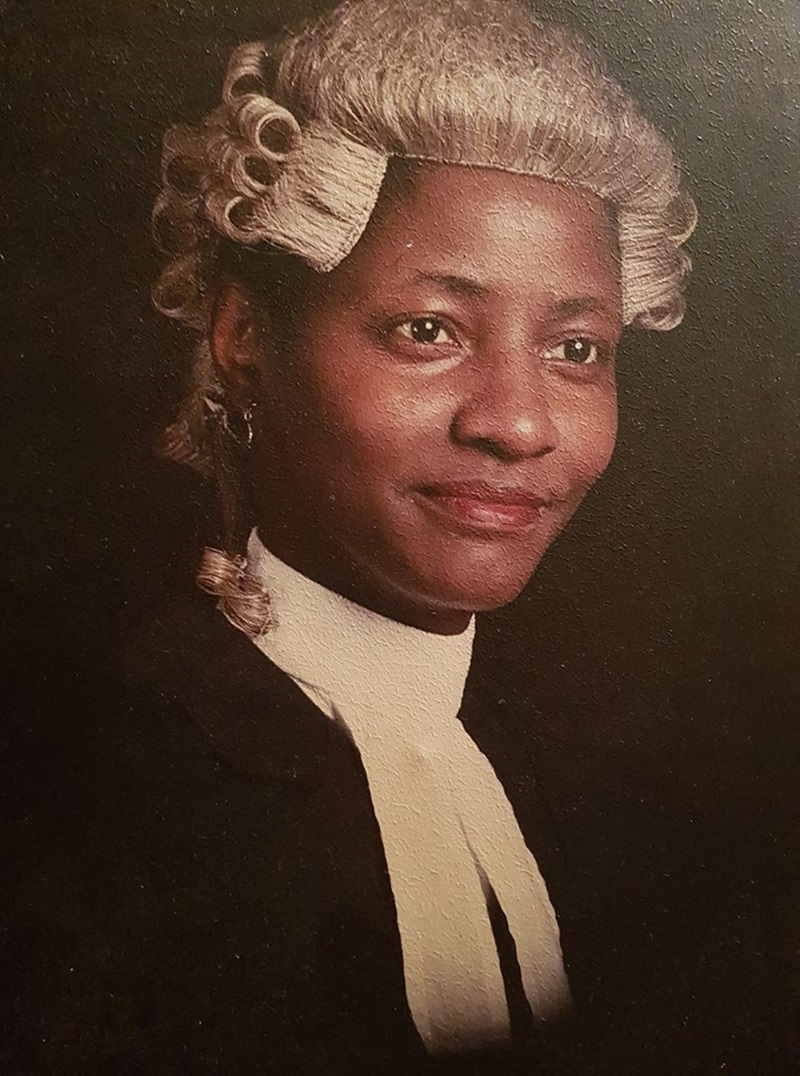 Jennifer returned to her native land for a special type of closure. “I felt like I was ripped away from Jamaica as a child,” she noted.

“I needed to come back home. For want of a better word, I never had closure, and I wanted that type of closure,” Jennifer explained.

Since she returned to the island, she, by mere coincidence, found a type of closure she did not expect. She ran into her father – a Westmoreland man she had not seen or heard from since she was four years old.

“I have nothing against him,” Jennifer told The Jamaica Beacon. “If I go back to Westmoreland and see him; fine. But we don’t have a relationship.”

My chances of winning are excellent

Jennifer is also busy in the St Andrew West Rural constituency, where she is set to represent the People’s National Party (PNP) whenever the next election is called.

“Being in government is at the heights of service,” she told The Jamaica Beacon.

“Coming into politics is genuinely and honestly wanting to help. Since I started working from February 2017 until now, the reception in the constituency has been pretty good.”

The traditional swing seat of St Andrew West Rural is represented in parliament by Juliet Cuthbert-Flynn of the Jamaica Labour Party.

Jennifer thinks her chances there are excellent. “My chances are excellent because it is about representing, listening and trying to give people what they want,” she reasoned.

“If you are able to build relationships and show people that you really represent them in what they want, then your chances are good.”

The political newcomer further stated that she selected the PNP because of its philosophy. “Its philosophy of equality for all, a Jamaica that works for all and not just a few resonates deeply with me,” she asserted.

Jennifer, a Christian, also operates the Ashleigh Foundation – a charity in Jamaica named in honour of her 27-year-old son Ashleigh Joyce, who is pursuing a degree in Japanese and Linguistics at Newcastle University in the United Kingdom.

Through the charity organization, as well as her other doings, Jennifer has remained true to her roots, and passionate about championing the cause of the poor and oppressed around her. “It gives me a generosity of heart and spirit,” she said.

“I would like to be remembered as someone who gave Almighty God thanks for everything, who was generous in spirit, and who served my fellow man to the best of my ability by giving back unselfishly,” Jennifer further said.

Girlie moves from living on streets to drama, to losing wife