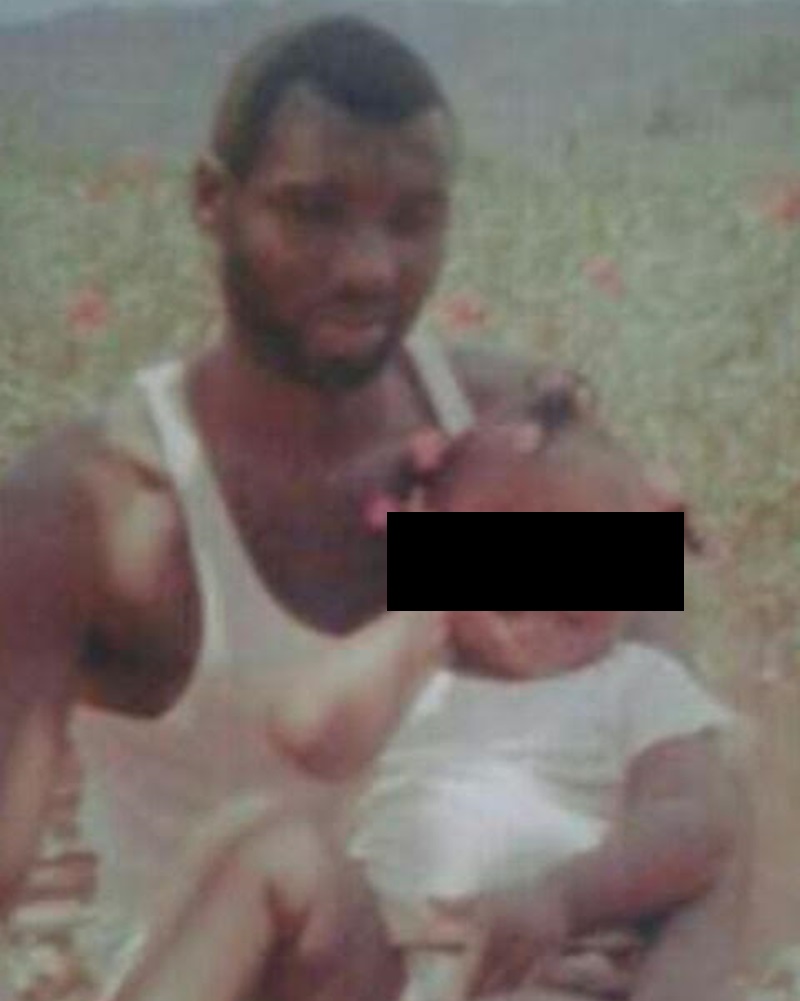 The highly suspicious circumstances under which Glenford Joseph Graham disappeared five years ago, has left his family and friends in the Pennington and Lluidas Vale areas of St Catherine in a quandary.

Members of the family believe the Lluidas Vale Police have not done enough to help find their loved one, and so they approached Jamaica Beacon to unload. We tried to get an update from the police regarding the case, but we repeatedly were told that the person in charge of the station was not present.

At the time Graham went missing at 33 years old, he shared a house with his girlfriend along a rural stretch of roadway between Pennington and Lluidas Vale.

His sister, Esther Gordon, who speaks on behalf of the family, stated that her brother had just returned to his St Catherine home after he worked for a week in Montego Bay, St James.

He was a furniture maker – an excellent one.

Graham went to bed with his girlfriend, the family said it has been told.

“We heard that he was at home when he got up in the night and went outside the house, and never returned,” the sister explained.

“Five years now and no one has seen him. He left everything behind – his identification cards, even his cellphone,” she said, adding that Graham was not the type of person to leave home without making others aware of his destination or to leave without his cellphone.

“It was reported to the Lluidas Vale police station; I don’t know what they are doing; and I haven’t heard from them for a while now. To me, it seems they don’t care at all. They are always telling us to go and find out where he is because they can’t do anything more,” added the sister.

She further reasoned that, although she is not a detective, the police investigation seemed highly superficial, reflecting their alleged nonchalance.

The sister claimed that the cops did not conduct a thorough search of the area where her brother lived, and they did not interrogate certain persons based on allegations heard.

Tongues have been wagging in sections of the communities that Graham may have been struck by someone else’s witchcraft that may have gone wrong, but his sister said she is not aware of that. “I would say his disappearance is very weird, but I don’t know what to think,” she told The Jamaica Beacon.

The sister further stated that, since the mystery started to unfold, their mother Doris Gordon fell ill and is yet to recover. The mother, like other relatives and friends, were dealt a massive blow.

“The feeling I am feeling is unbearable,” the sister said. “When residents of my community heard about my brother being missing, they couldn’t believe and still can’t believe.”

“My brother is a type of person who cared about everyone even more than himself. He was a very loving person,” the sister further said.

At the time Graham disappeared, he was the father of two children and step-father of one. He had one of his children with the girlfriend with whom he lived.