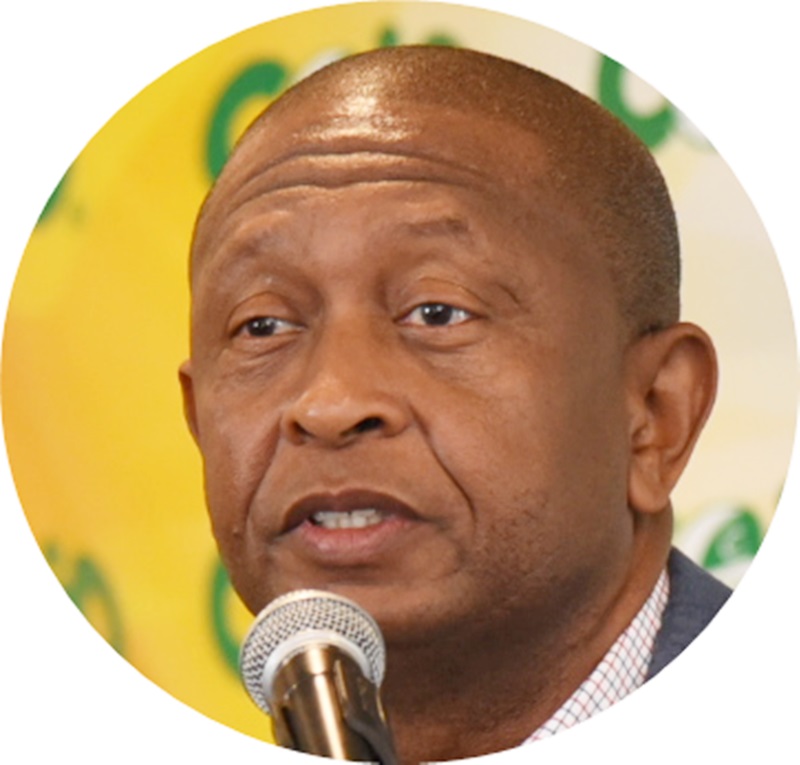 A New York-based Jamaican charity, known as Children Of Jamaica Outreach (COJO), has presented scholarships to 10 wards of the State who are pursuing tertiary-level education.

Scholarships in the amount of US$40,000 (nearly J$5.5 million) were presented to the students during an awards luncheon at The Jamaica Pegasus Hotel in Kingston on Wednesday, September 11.

The students, who were nominated by officers from various children’s homes based on academic performance, hail from Kingston, St James, St Ann and St Andrew.

They are pursuing studies in the field of education, law, nursing, psychology, architecture, and logistics.

Founder of COJO, Gary Williams, while expressing gratitude to the various corporate companies and members of the Jamaican diaspora who assisted, pledged to continue helping wards of the State.

“It is very important to give back to our community, and I focus mainly on the children because I feel like a lot of these kids have been neglected, and because I worked for Alpha Boys’ many years ago as a youngster I see the need. I almost became a ward of the State and a lot of people helped me,” he further said.

Meanwhile, Chief Executive Officer of the Child Protection and Family Services Agency (CPFSA), Rosalee Gage-Grey, saluted COJO for its dedication to Jamaica and its investment in the education of wards over the years.

She noted that more than 130 of the agency’s children are pursuing tertiary education.

“It is our primary goal to equip all our children with an education and the requisite skills needed for the future,” Gage-Grey further said.

She explained that CPFSA has placed greater emphasis on the Transitional Living Programme for the wards, to help them to live independently and to function well in society.

Chief Executive Officer of First Global Bank, Mariame McIntosh Robinson, in the meantime, called for an educational revolution that will increase access to high-quality education for all students, regardless of their economic background.

She also congratulated the awardees for their hard work and determination in pursuing their goals.