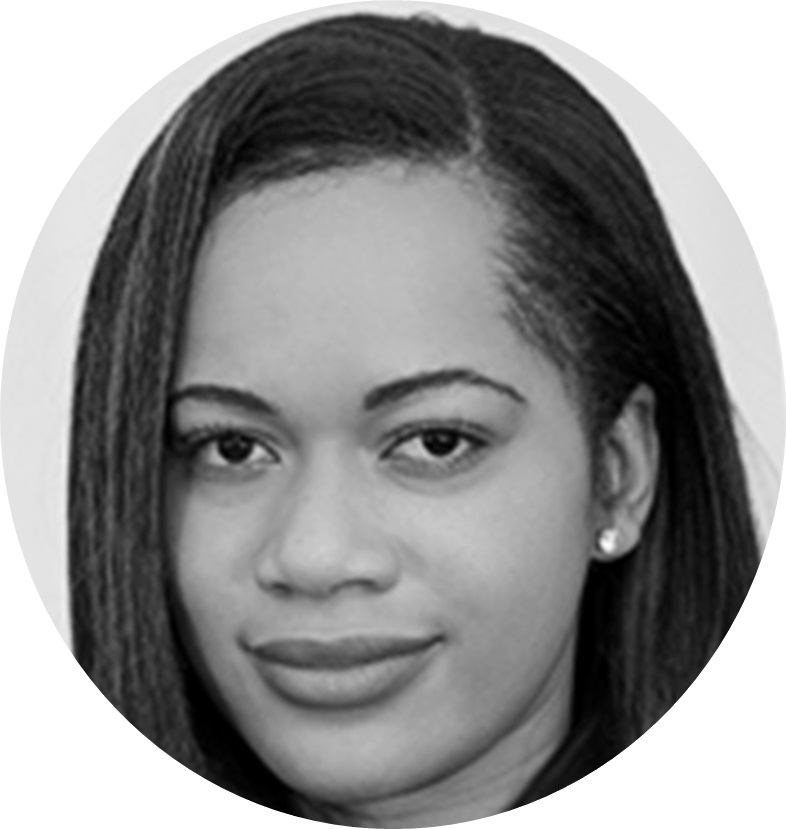 Gunmen continue to unleash terror in Ocho Rios, St Ann, with the murder of a lawyer and the attempted murder of her mother yesterday (September 13) being the latest onslaught.

The Jamaica Constabulary Force (JCF) said the mother is in serious but stable condition at hospital, adding that the deceased is 31-year-old attorney-at-law Sashakay Fairclough, who is pictured above.

The mother and daughter are from the community of Brook Green, located beside Ocho Rios High School in St Ann. The incident happened in the said area.

The JCF said: “Reports are that, about 5:45PM, Sashakay and her mother were going home when they were pounced upon by armed men travelling in a motorcar.

“The vehicle drove up beside them and the gunmen opened fire, hitting Sashakay to the upper body and leg, and her mother to the abdomen,” added the JCF. “The police were summoned and they (Sashakay and her mom) were taken to hospital, where Sashakay died while undergoing treatment and her mother admitted in serious but stable condition.”

On July 31, a gunman shot and killed two members of the local music fraternity in another area of Ocho Rios known as Pineapple. The deceased are 36-year-old music producer Marlon ‘Jah Blacks’ Speid, and 26-year-old shop operator and recording artiste Alwayne ‘Chippy’ Moncrieffe.

Man who almost became a ward gives scholarships to 10 wards

Another citizen dies in suspected suicide