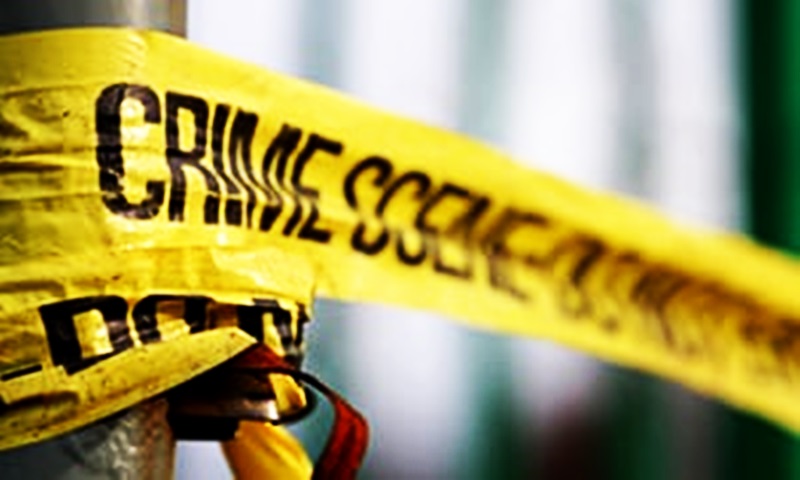 The Jamaica Constabulary Force (JCF) said a woman was murdered last evening at her home in Zion Hill, Portland.

She is 51-year-old Diana Raffington, also known as Yvette.

The JCF stated that Raffington was on her verandah shortly before 8 o’clock when two armed men approached her.

Her throat was slashed, the JCF further said, adding that investigations are ongoing.

FAMILY: Youth killed in crash on birthday was planning wedding