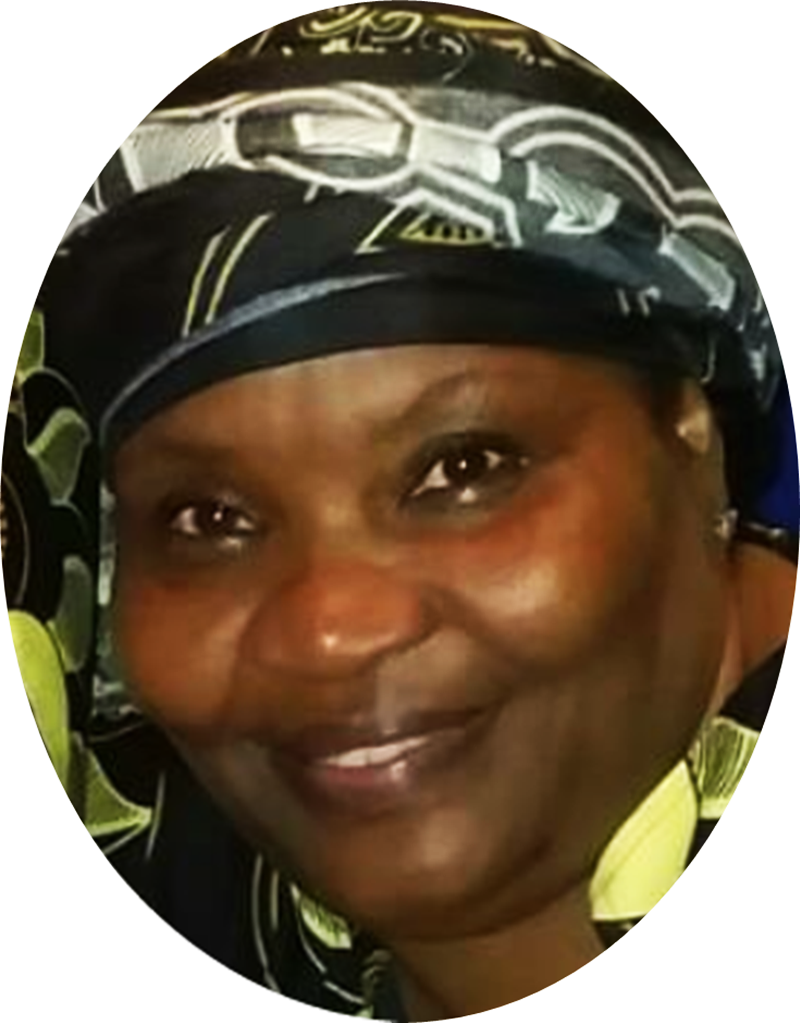 She was remanded for 17 months at Fort Augusta Adult Correctional Centre; she now is the proud owner of two churches and a reputation of having special healing powers.

“I was not born with a Bible in my hand praying in my gown; I was a wretched sinner – not an easy person,” said Bishop Dionne Magdalee-Francis. “Now, I try to live a life that is exemplary to persons who are Christians and who are not,” she added.

Bishop Magdalee-Francis ended up in custody for the gun murder of a young man in the St Ann’s Bay area of St Ann nearly 10 years ago.

She was charged for the crime, but the case eventually was thrown out of court.

The pastor admitted that she was in the victim’s company at the time the shooting unfolded in the street, adding that the shooters – unknown to her – escaped in a motor car.

While Bishop Magdalee-Francis was in custody, she started ministering through a group called Women For Christ.

She eventually got baptized.

“While continuing in ministry, I found out that I have a discerning gift. I would lay my hands on persons and they would walk – persons would see and would speak,” she added.

Bishop Magdalee-Francis said one of the persons she healed, Joanna Vassell, invited her to minister in the Rock Spring area of Trelawny – starting at Vassell’s residence.

Vassell later gave her a piece of land and the first 1,000 blocks to build a church now known as Rock Spring Healing and Deliverance Outreach Ministry, which is still under construction.

“Because of the amount of healing and miracles, I have the ministry named ‘Healing and Deliverance Outreach’ because I also cook and feed homeless persons and get clothes from abroad and give homeless persons,” Bishop Magdalee-Francis told The Beacon.

She noted that, despite having a presence in Trelawny, she has remained with the people of St Ann’s Bay. She actually launched the St Ann’s Bay Healing and Deliverance Outreach Ministry on 29 March 2015.

Bishop Magdalee-Francis stated that one of the reasons for her ministry’s success is her ability to mingle and communicate effectively with rum drinkers, ganja smokers and other people that some churches write off.

“As pastors, we need to be real. Don’t try to preach to people and tell them they are sinners and they are going to hell. Tell them where you were and where you are now… God gave everybody a chance, so give them a chance fi mek a change,” she said.

Bishop Magdalee-Francis noted that she particularly has a strong impact on young people.

“I realized that I have a serious impact on young people. No matter how rude they say they are, mi know how to go down to them,” she added.

She disclosed that her church in St Ann and the one in Trelawny have a combined membership of more than 200 people.

The Jamaica Defence Force soldier she married a year ago, Baldon Francis, who hails from the Glengoffe area of St Catherine, is among relatively new members of the church.

“I am the person who baptized him; I baptized him last year before we got married,” Bishop Magdalee-Francis told The Beacon.

She has six adult children and resides in the Portmore area of St Catherine.

She intends to take her ministry world-wide.