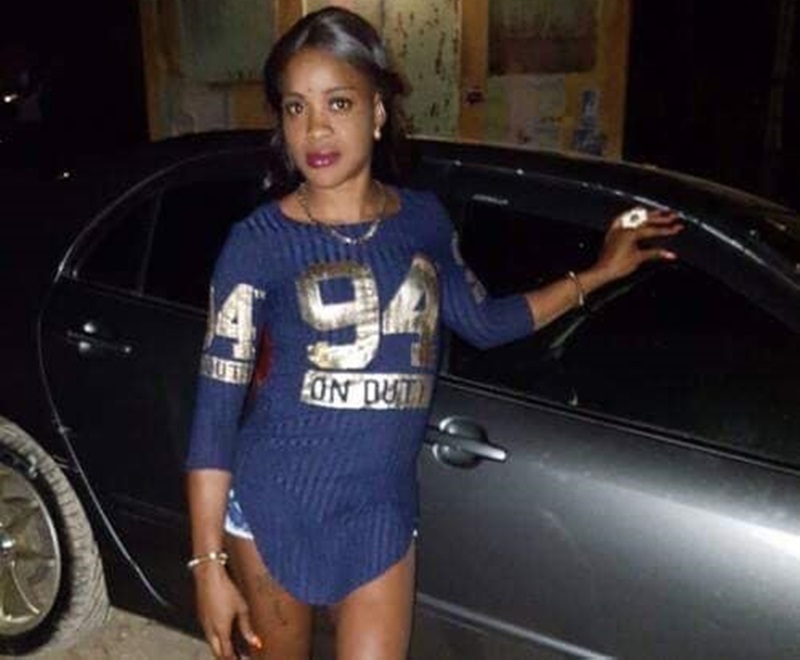 The Jamaica Constabulary Force (JCF) said its officers have ascertained the identity of the body found with a wound to the head at Fisherman’s Beach in Montego Bay, St James, on Sunday, March 10.

The deceased is 24-year-old Kerry-Ann Campbell from Johns Hall in the parish.

The JCF said: “Reports from the Montego Bay Police are that, about 9AM, passers-by saw the body near the shoreline and summoned them.

“On the arrival of the lawmen, the body of Campbell was seen with a wound to the head. The scene was processed and the body removed to the morgue,” added the JCF, which noted that investigations are continuing.

Videos, in the meantime, have surfaced of Campbell lying face-down in shallow water at Fisherman’s Beach. She was attired in a burgundy blouse and jeans shorts.