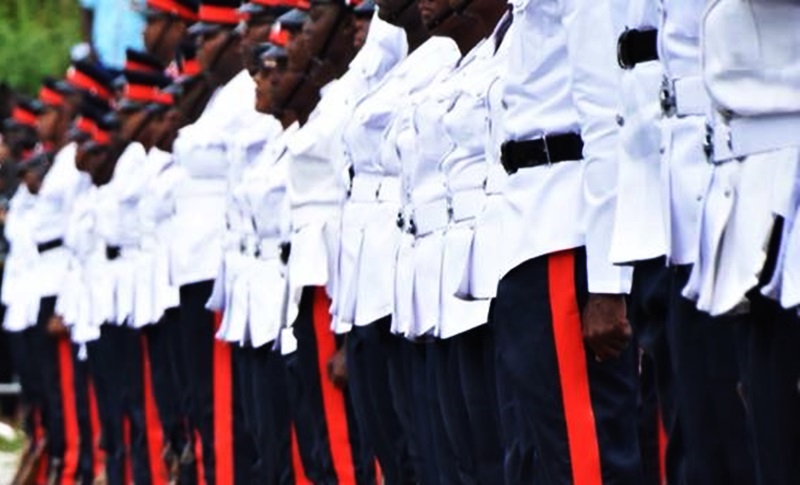 The Jamaica Constabulary Force (JCF) has announced that, among measures being implemented to improve security for returning residents, is the appointment of a liaison officer in each police division to provide assistance regarding policing matters.

The police force said the measures are partly in response to concerns, which members of the Jamaican diaspora expressed to Commissioner of Police Antony Anderson during his trip this month to the United Kingdom.

The issue also returned to the fore locally late this month after two returning residents – Halford Anderson and his wife Florence – were murdered at their home in Portland. They lived in the United Kingdom for decades before they relocated to Jamaica about a year ago.

The police force, in announcing the improved security measures this afternoon (June 29), declared: “The JCF is offering assurance to returning residents that their safety and security remains a high priority of the organization.

“Strategies and support systems are currently being bolstered for their protection… It is also being considered to establish a service to do background checks, on request, of persons who returning residents wish to employ. A liaison officer will also be appointed in each police division to monitor and provide returning residents with timely feedback on policing matters. Meetings will also be held regularly at the divisional level to enhance the sharing of important information,” added the JCF.

It further said its efforts are being bolstered by investigative strategies, which will pay particular attention to cases involving returning residents. A point of contact for the diaspora to address specific concerns about cases is also being established, added the JCF.

Selvin Hay, Deputy Commissioner of Police in Charge of Crime, said there will be a review of all unsolved serious crimes committed against returning residents.

He continued: “Our focus on the safety and protection of our returning residents is unequivocal. We take all reported incidents of crimes against them seriously, and will further our work with our partners in Government and non-government organisations to ensure communities are safe spaces for all who live, work or visit.”

Meanwhile, the UK Guardian newspaper today reported that a well-known returning resident, Percival Latouche, said he has counted more than 200 returning residents from Britain, America and Canadia who have been murdered in Jamaica since 2000.

“This country is anarchic; there’s no law here,” added Latouche, who is President of the Association for the Resettlement of Returning Residents.

He added that the situation will have a devastating impact on the local economy.

Woman who dies in fiery accident was overtaking – Police

Cops urge returning residents: Be careful who you employ, do business with

I support life-saving abortion, says woman who delivers over 3,000 babies