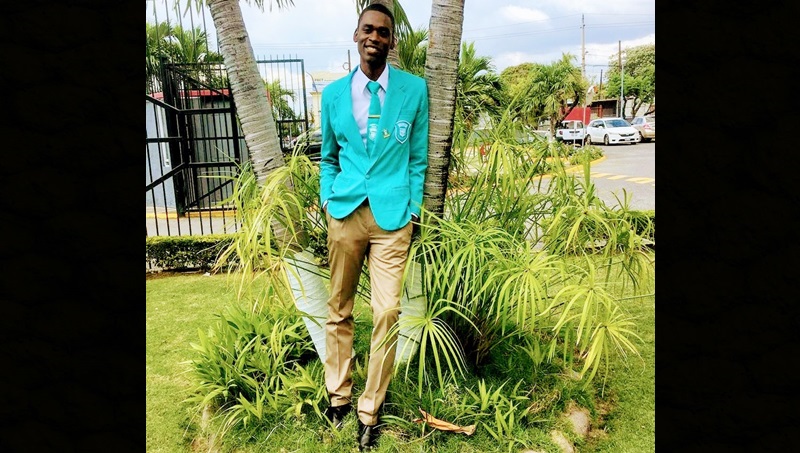 Demoy Lindo, like his alma mater Denbigh High School, has been on an academic roll.

He reaped the best grade possible (Grade One) in 18 of those subjects, and Grade Two in the other three subjects.

“Preparation was a necessity, but a big part of my success was the support from my teachers and parents,” the 17-year-old told The Beacon.

A further breakdown of his results shows that he, this year, finished sixth form with perfect grades in the six subjects he sat in the Caribbean Advanced Proficiency Examination (CAPE), administered by CXC.

Those final-year CAPE results are:

“I feel comfortable with the results I received; I don’t think I would ask to end school any other way,” said Lindo.

This is not the first time that his academic prowess is capturing the attention of The Beacon, which also featured him last year.

Lindo, in the previous year (2017), was successful in nine CSEC subjects. He attained 8 Grade Ones and a Grade Two.

The youngster did not only flex his academic muscles at Denbigh High School; he also served as a senior prefect and as President of the Students Council.

He told The Beacon that he wants to become a world renowned neurosurgeon – a feat that clearly is not outside his reach.