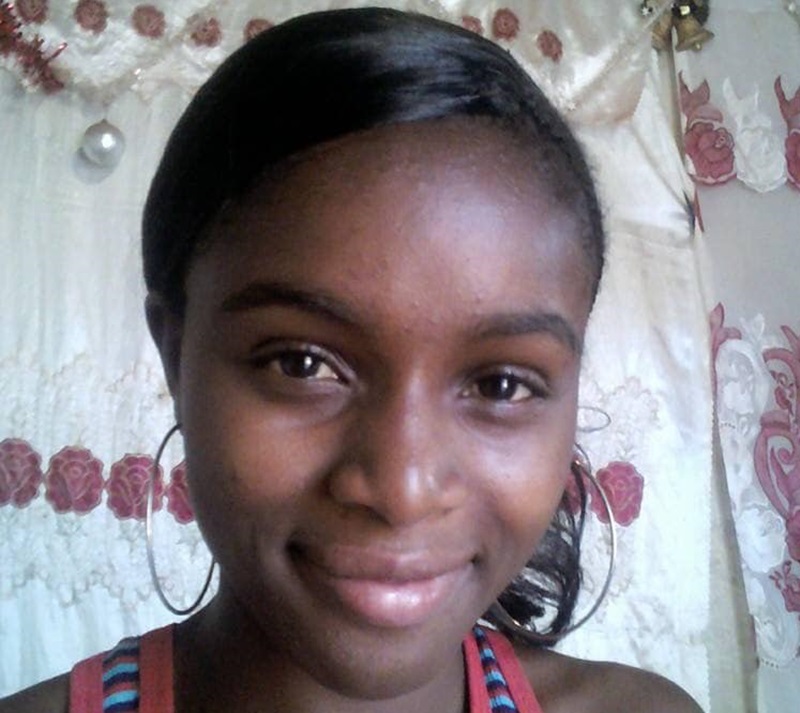 The Jamaica Constabulary Force (JCF) said a licensed firearm holder murdered a woman and then fatally shot himself on the Flamstead main road in St James yesterday, February 15.

The deceased are 47-year-old businessman Junior Wint from More Park and his common-law-wife 22-year-old Wendy Scarlett from German Town – both in St James.

Residents said Wint shot Scarlett – a mother of two, because he was opposed to her attending a funeral.

The JCF, while not specifying what caused the altercation between the two, said: “Reports from the Spring Mount Police are that, about 1:30pm, Wint and Scarlet had an altercation. It is further alleged that Wint used his licensed firearm – a 9 millimetre Canik pistol – to shoot Scarlett and then shot and killed himself.

“The police were alerted, and they (Wint and Scarlet) were taken to hospital where both were pronounced dead. The firearm, with a magazine containing three 9 millimetre rounds of ammunition, was subsequently seized,” the JCF further said.