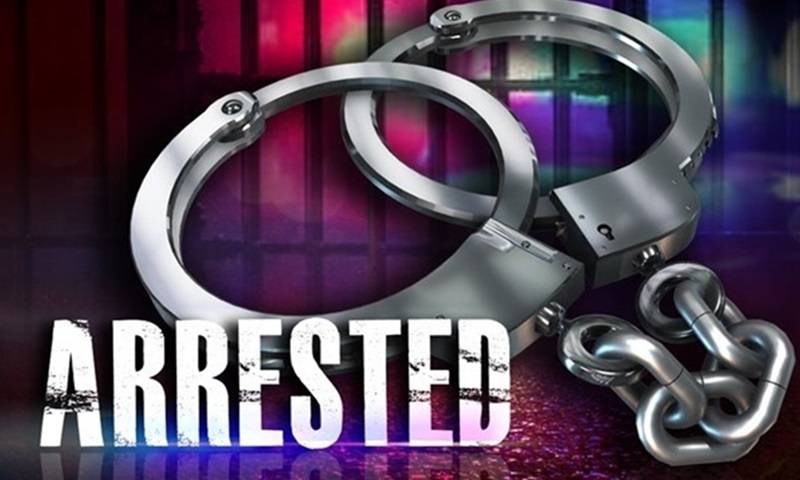 Police said they seized a magazine containing 12 rounds of ammunition during an operation at Negril Beach Park in Westmoreland yesterday, February 15, adding that a man was arrested and charged in relation to the seizure.

The Jamaica Constabulary Force said: “Reports from the Negril Police are that, about 8:15pm, lawmen were in the area when they saw Bailey and he aroused their suspicion. He was accosted, searched, and one magazine containing twelve 9 millimetre rounds of ammunition was found [allegedly] in his possession.”

Bailey, who is charged with illegal possession of ammunition, is to appear in the Western Regional Gun Court on Friday, February 22.

Businessman kills lover, himself with gun

He saved the lives of his friends | PM hails murdered soldier