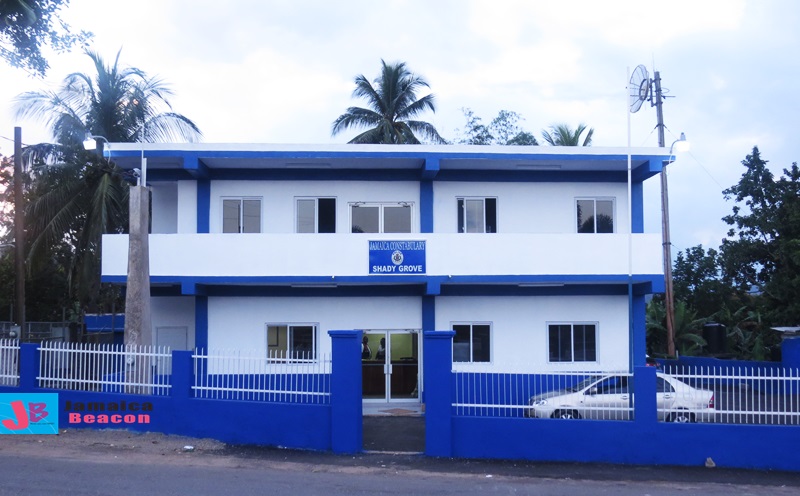 The new Shady Grove Police Station in Lluidas Vale, St Catherine, is to have a standby generator before the Christmas season, the Ministry of National Security has indicated.

Residents of Lluidas Vale have complained bitterly to The Beacon that they have been facing numerous power cut, adding that the police station is often left in darkness because its sole power provider is the Jamaica Public Service.

“The head of the telecoms division of the JCF (Jamaica Constabulary Force) has informed me that the stand-by generator has been procured overseas, and it should be on the island by this weekend. In short order, it is going to be installed at Shady Grove,” DSP Lawrence said in response to questions The Beacon posed last week.

Seeing through the mind | Woman finds way around visual impairment

Body with wounds founds along roadway in Mobay