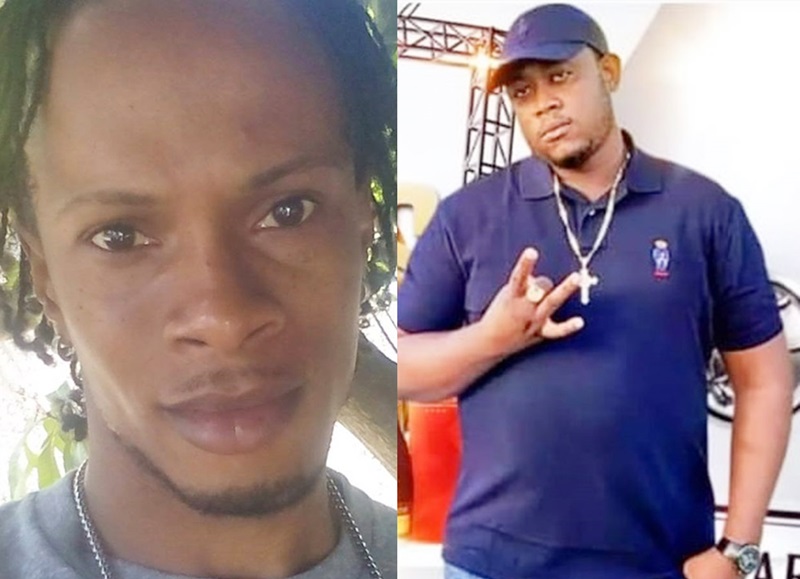 Minister of National Security Dr Horace Chang said the Mobile Reserve of the police force is to be scrapped; this following allegations that three of its members allegedly murdered a civilian and later led police on a high-speed chase in St Catherine while using Mobile Reserve resources.

Dr Chang, in a statement today, also announced that the head of the Mobile Reserve, Senior Superintendent Terrence Bent, has been sent on leave to facilitate an investigation at the unit he led.

The security minister said: “Assistant Commissioner of Police Warren Clarke is to oversee the winding up of the Mobile Reserve and develop the framework for a new vetted, specialised operations organisation, [which is] properly trained to respond to current and future threats…

“We are of the view that crime is the greatest threat to the development of our society. We all want to see a Force strategically purposed to deal with the current challenges effectively, or we will not be able to achieve national objectives,” Dr Chang continued.

“We ask members of the public to support the process of change and reform. We also ask members of the Jamaica Constabulary Force to embrace this evolution and transformation as it will redound to their benefit, that of their family and the nation.”

They later led an off-duty cop on a high-speed chase, which ended at the intersection of Brunswick Avenue and Jobs Lane in Spanish Town, St Catherine.

At that location, the Government vehicle, which was being used by the alleged criminal cops, crashed into a private car.

The driver of the private car, Kevron Burrell, was shot dead. He, along with relatives, was travelling to a nine night in the Linstead area of St Catherine when he was caught in the incident.

At the crash scene, one of the three alleged criminal cops – Corporal Rohan Williams, was also shot dead. Another of the alleged suspects was arrested while the third – Corporal Kirk Fraser – remains at large.

Corporal Fraser, in a media interview, denied that he and his two Mobile Reserve colleagues murdered Daley and tried to escape. He added that he is fearful to surrender.

Meanwhile, the vehicle that was transporting the three alleged criminal cops was assigned to the Mobile Reserve. It was found with five guns – three of which belong to the police force.

Prior to the incident on the weekend, two of the three alleged criminal cops were on murder charges and were removed from frontline duties.