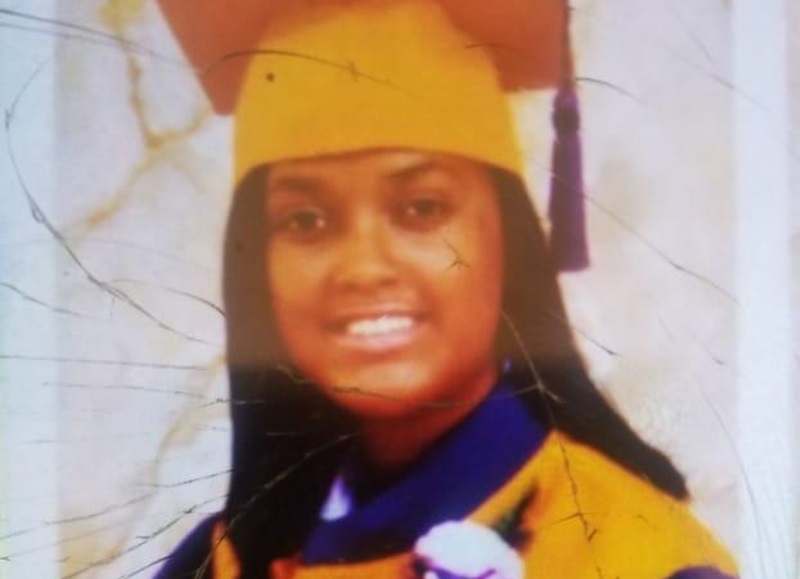 A woman from Portland who recently moved out of her parent’s home and is now living on her own is expressing surprise that she had been reported missing to the Jamaica Constabulary Force (JCF).

The JCF, in a media release yesterday, said 18-year-old student Kerry Ann Palmer had been missing from her home at Sherwood Content district in Portland since Tuesday, May 7.

It subsequently reported that Palmer has ‘returned home’ and is in good health.

However, Palmer, in a message to The Beacon this morning, declared: “I live on my own now… I have already confirmed to the police that I am not missing.”

It’s reported that Palmer moved out after having certain issues with a relative.

There are also claims on social media that she got pregnant recently. When asked if there is any truth to that, she replied: “I am 18. Is something wrong? I don’t know why people acting as if I am a child.”

Palmer stated that she did not disappear; she made it crystal clear that she was leaving her parent’s home.

Editorial Note: This story has been updated to reflect additional information from Kerry Ann Palmer.

Bank teller among 2 charged for gun in Spanish Town