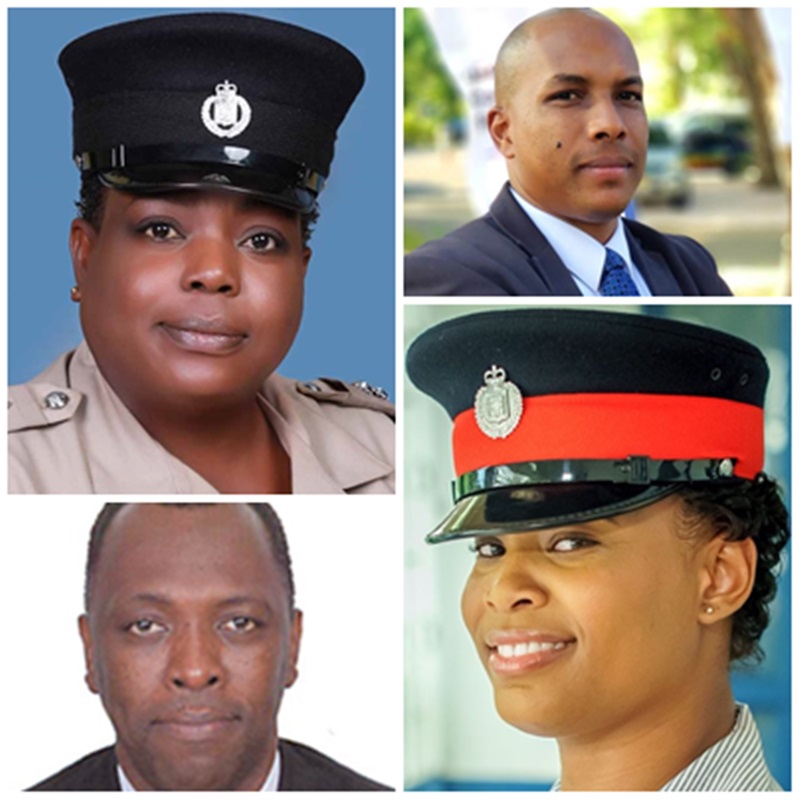 Commissioner of Police Major General Antony Anderson has congratulated 280 members of the Jamaica Constabulary Force (JCF) who were promoted on Friday, December 28.

The promotions were spread among police divisions and formations across the island.

Major General Anderson said: “Congratulations ladies and gentlemen. This is another phase in your career. Your talent and commitment is tremendous and, with continuous self-improvement, there is little that can deter you from success. Keep doing your part to make the JCF ‘a force for good’.”

LLUIDAS VALE: More than 100 get food packages from group in Canada