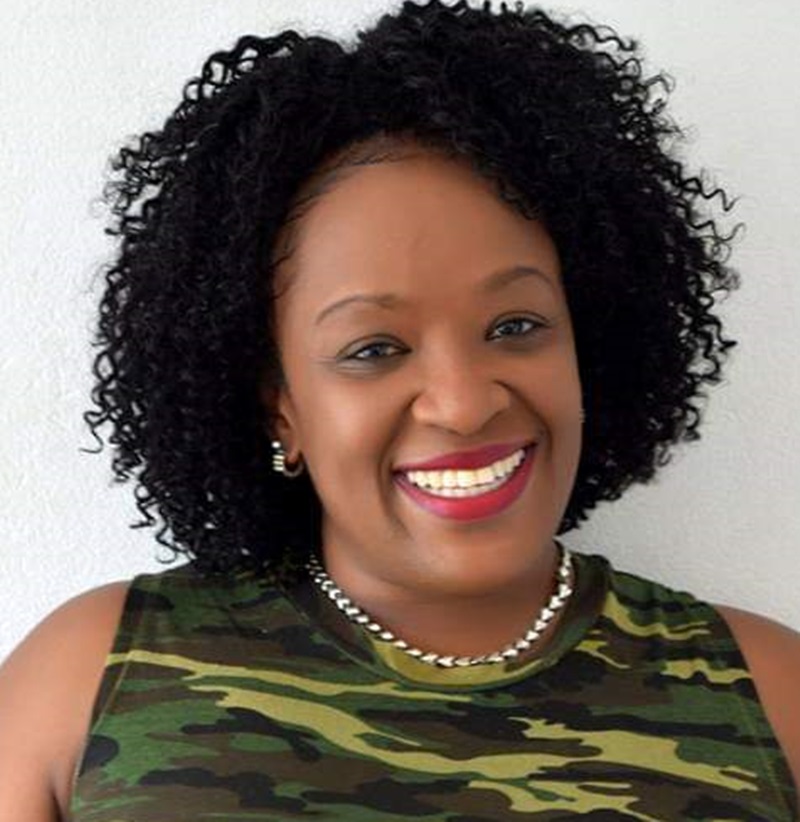 She wanted to make a positive difference in her community known as Brown’s Town, located in Ewarton, St Catherine.

As a result, she launched a youth movement in December last year.

She told The Beacon that the aim is to provide opportunities for young people to transform themselves as well as their community.

“As Jamaican parents, we need to do all we can to positively impact and empower the youths. It was against this background that the idea of doing something positive with the young people came into being,” said Kelly, the mother of a teenage son and a pre-teen daughter.

She added that the youth movement is already making a difference in and around Brown’s Town.

“Although BTAYC has been in existence for a short period, its impact in Brown’s Town and its environs has been noticed,” Kelly said.

She added that the group usually hosts fundraisers in an effort to offset costs.

Kelly explained that, in March, for example, the group hosted a car wash and cake sale to raise funds, which helped a community member with the construction of a house where she can live comfortably with her children.

Furthermore, the youth club, on May 2, presented $15,000 cash and a plaque to Leroy Cassanova, the 15-year-old resident who brought pride and joy to Brown’s Town by being a member of the St Jago High School team, which won the 2019 staging of the prestigious Schools Challenge Quiz. Guest Speaker at the honour event, Newton Amos, also presented $15,000 to Cassanova.

Kelly, who noted that members of the youth movement meet on Thursdays, is confident that the group will continue to live by its motto –Together We Can; Together We Will – in order to secure much-needed improvements for Brown’s Town and the people who call it home.