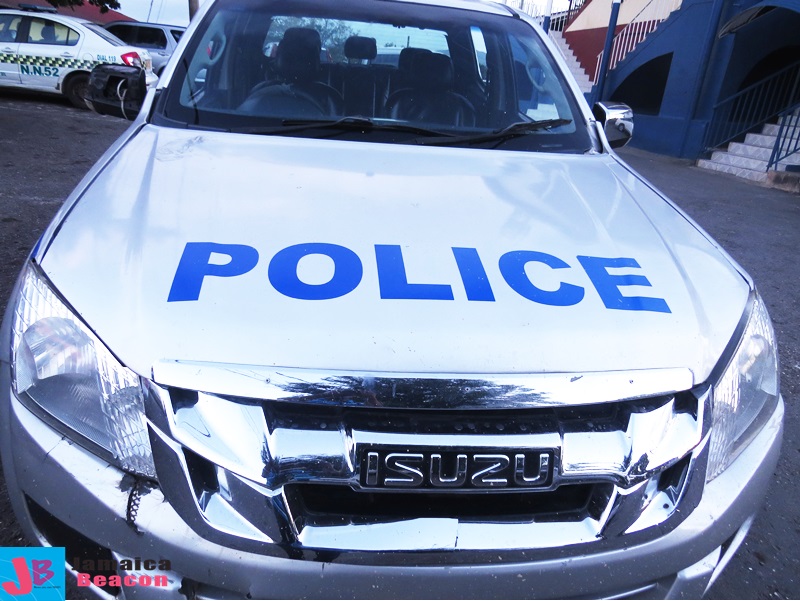 The Jamaica Constabulary Force (JCF) said one of the four stevedores arrested following the seizure of approximately 10.2 kilograms of cocaine on a vessel at the container terminal in Kingston on Sunday (July 28), has been charged.

He has been charged with Possession of Cocaine, Dealing in Cocaine, and Conspiracy to Import Cocaine.

Taylor is scheduled to appear before the Kingston and St Andrew Parish Court on Wednesday, August 7.

The JCF added: “Reports are that, on Saturday (July 27) about 3:15AM, Taylor was aboard a vessel that arrived in the island from Columbia with cargo. While the stevedores were offloading the containers, eight packages of cocaine were found in Taylor’s possession.

“The police and members of the Contraband Enforcement Team were contacted and a search of the vessel [allegedly] revealed an additional 10 packages of cocaine concealed under the spare anchor on the bow,” added the JCF, which disclosed that the drug has an estimated street value of JA$13.3 million.

US$35M worth of cocaine found in St Thomas

Man charged for murder in Manchester