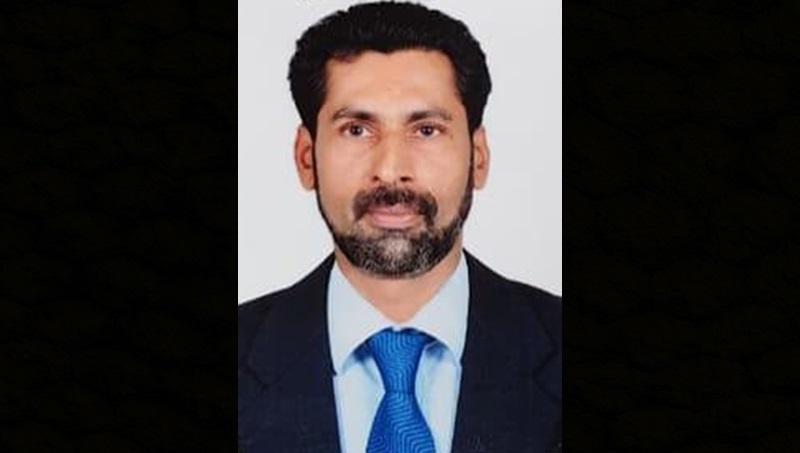 He is from Kochi, Kerala, in India as well as Passley Gardens district in Portland.

He is of brown complexion and medium build, and is about 175 centimetres (5 feet 9 inches) tall.

Mathews is of Indian descent.

The JCF said: “Reports from the Port Antonio Police are that, about 9AM, Mathews was last seen at his home in Portland and has not been heard from since. His mode of dress at the time he went missing is unknown. All efforts to locate him have proven futile.”

Anyone knowing the whereabouts of Mathews should contact the Port Antonio Police at 876-322-9357, police 119 emergency number or the nearest police station.