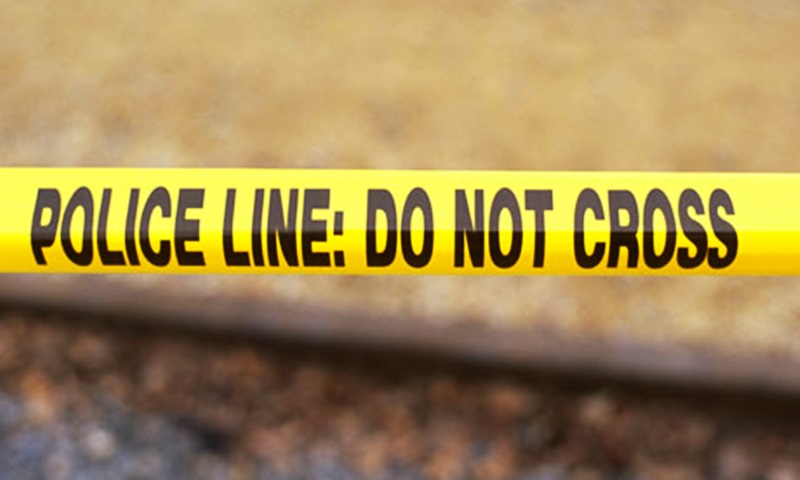 The Jamaica Constabulary Force (JCF) said 52-year-old farmer Vincent Graham, otherwise called ‘Dummy’, died as a result of injuries he received at his home when he fell from a wall last evening, January 22.

His home is located at Bog Hole district, Clarendon.

The JCF said: “Reports from the Frankfield Police are that, about 8:30pm, Graham was attempting to climb over the wall at the back of his premises when he lost his balance and fell on a piece of steel. He was later found by a relative who summoned the police. He was taken to the hospital where he was pronounced dead.”

LLUIDAS VALE: Councillor says cemetery cleaners should do their job or be replaced

Community builds house for mother of five in St Catherine

Devon Smith – the man who stays