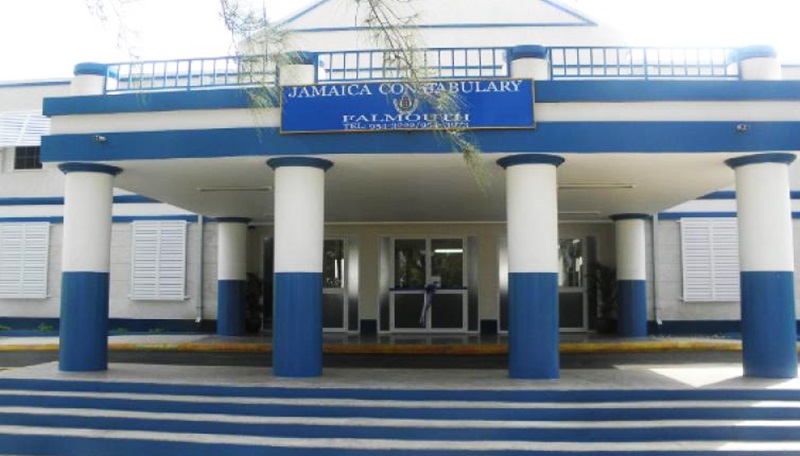 He is from Linstead in St. Catherine.

Another man, also from Old Harbour Road, was wounded in the incident that happened on the Retreat Drive main road in Trelawny.

The JCF said: “Reports from the Falmouth Police Division are that, about 4:30AM, both men were walking along the roadway when they were pounced upon by armed men travelling in a motor car who opened gunfire hitting them.

“The police were alerted and they were taken to hospital where Newell died while being treated and the other man admitted for treatment,” added the JCF.

Watching from a wall, but watching anyways…

Corliss is back | Philanthropist brings cheer to children in Top Hill

Dinthill advances after finishing among the best in second round