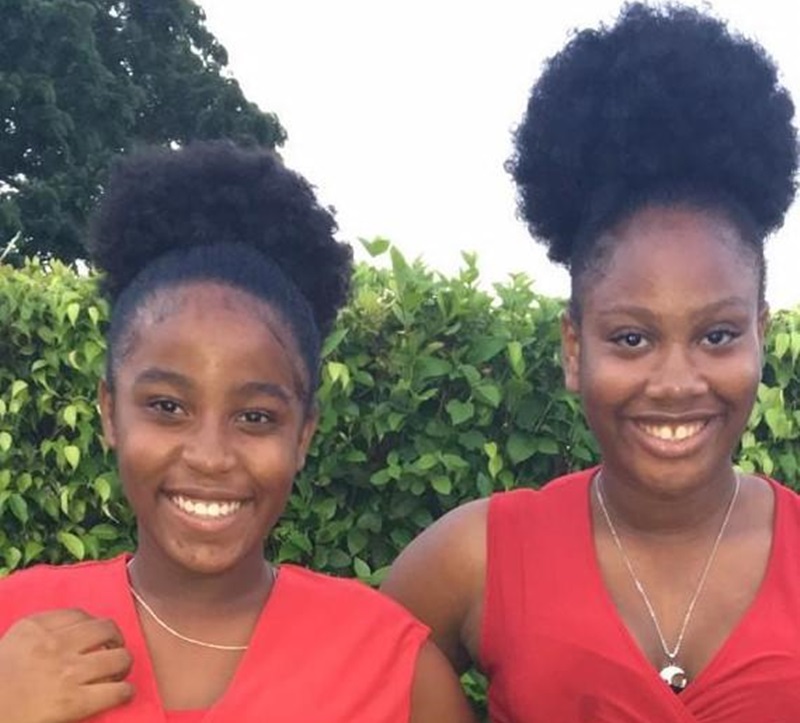 The Jamaica Constabulary Force (JCF) said 13-year-old Jhamela Brooks and 15-year-old Tiara Harper from Ross Craig district in Portland have been missing since yesterday, May 13.

Both Jhamela and Tiara are of brown complexion and stout build.

The JCF said: “Reports from the Manchioneal Police are that both girls were last seen about 5:10PM.

“Jhamela was wearing a black sweater and khaki shorts, while Tiara was wearing a white blouse and floral skirt. They have not been heard from since,” added the JCF.

It stated that anyone knowing the whereabouts of the teens should contact the Manchioneal Police at 876-783-0708, police 119 emergency number or the nearest police station.