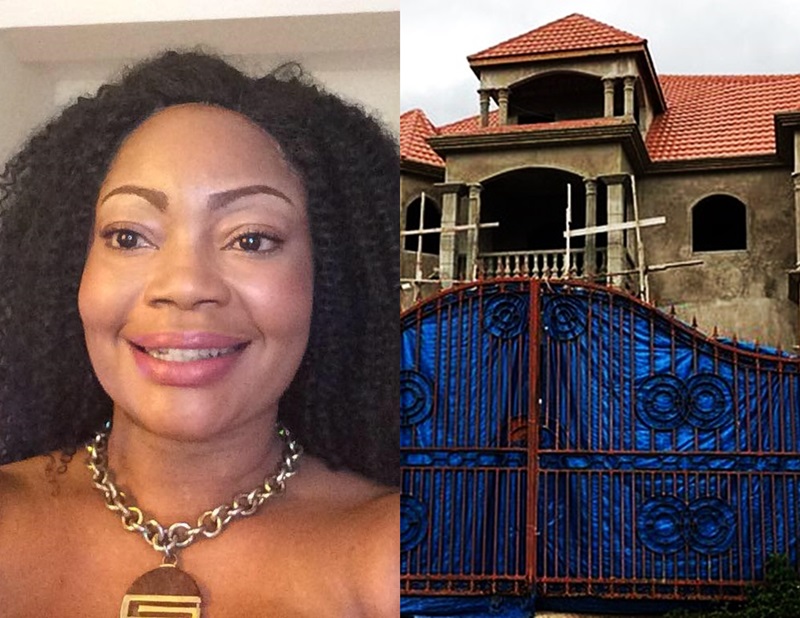 Another citizen of the United Kingdom has been murdered in St Mary parish, and the prime suspect is a labourer working on a dream house the victim was constructing in the parish.

Bereaved relatives last week told The Beacon that the 44-year-old victim, identified as Jamaican-born beautician Karen Cleary from London in England and Boscobel in St Mary, disappeared on November 25.

The St Mary police, for days, said it had no knowledge of the case and no report of the woman being missing – an apparent lie told to our news organization and to the Corporate Communications Unit of the Jamaica Constabulary Force (JCF). The police also did not release a report to the press – as it usually does whenever a person is reported missing.

When contacted today after news of the woman’s death hit the press, the JCF finally confirmed: “Reports are that, on Sunday (November 25), detectives launched an investigation following a missing person report filed for Mrs Cleary-Brown. Investigations led detectives to her home in Boscobel about 5:30pm on Monday (December 3) where her decomposing body was found in a shallow grave.”

The JCF further stated that grief counselling is being offered to family members and friends of the deceased, adding that a suspect is in custody.

Meanwhile, Cleary’s British partner, Andy Kane, who flew into Jamaica on the weekend to help search for his lover, told The Beacon that a suspect was in custody as early as last week Friday, November 30.

He further stated that the prime suspect ‘has confessed’ to law enforcers.

Reports indicate that the killer stabbed Cleary during a dispute in relation to a house the woman was building in the Boscobel area of St Mary. He then buried her in a shallow grave on her property.

Kane, in communicating the news last night about his partner’s death, said: “I am so sorry to pass on the news that today (Monday), after a painstaking search by the Jamaican police team, the time for hope and optimism has unfortunately passed. They have recovered her body; Karen has now gone on to a better place.”

Kane further said: “Karen has been that shining star in my world for over 13 years; that world has now turned very dark indeed…”

The murder of Cleary brings back memories of a similar case that unfolded earlier this year also in St Mary parish – not far from where Cleary was murdered.

In that earlier incident, the body of 63-year-old British returning resident Delroy Walker was found in the Tower Isle area on April 19.

He allegedly was murdered during a dispute about work done at his local house. Police have charged two persons – Dwayne Barton, 25, and 26-year-old Davion ‘Ganja Man’ Edwards.

*This story has been updated to reflect the police report in relation to the crime.