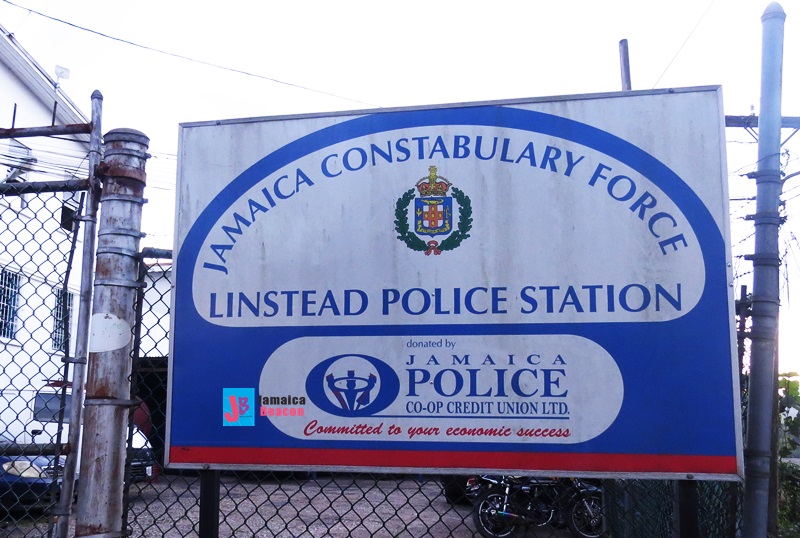 The Jamaica Constabulary Force (JCF) said its officers in Linstead, St Catherine, are conducting further investigations to determine if charges will be laid against persons involved in a major fight near Charlemont High School shortly before 3PM on Thursday, November 7.

The JCF confirmed to The Beacon that one female child became unconscious after being beaten on the roadway leading to the school.

“One student was unconscious and was hospitalized; the student also gave a statement on Saturday to the police. The investigation is ongoing,” added the JCF through its Corporate Communications Unit.

There were conflicting reports over whether or not the child actually was unconscious.

The mother of the child beaten, Alena Campbell, said the beating was done by other Charlemont High School girls as well as young men in plain clothes.

She added that she will pull her child from the school.

The mother further claimed that the school’s principal, Garth Gayle, is yet to personally reach out to her family.

However, Gayle, on Sunday, told The Beacon that he spoke with the child’s father and contacted the police on the same day the incident transpired.

He further said he is disappointed that the mother of the child has brought the incident to public attention, adding that the matter was being handled competently by the school.

The child beaten is an eleventh grader.

The street brawl started with a quarrel on the school compound.