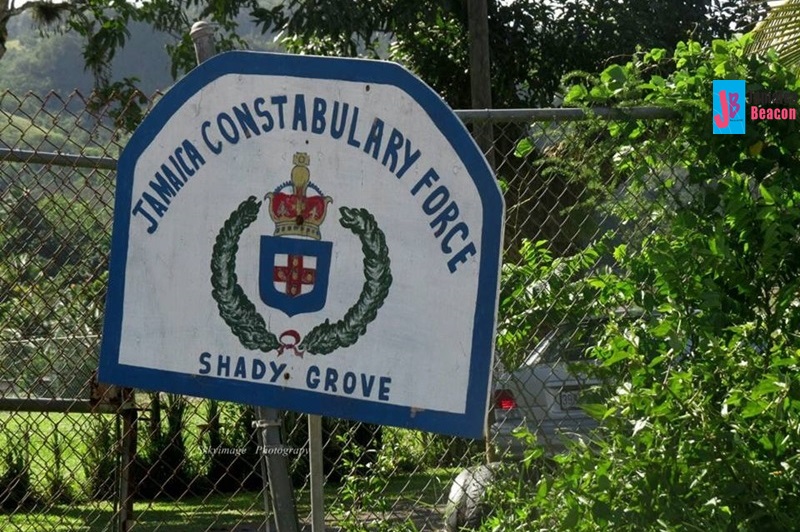 There are too many young people roaming the streets of the Lluidas Vale police area in St Catherine instead of even attending the public skills training centre in their community.

Corporal Yvette White Vassell, who headed the Shady Grove Police Station in Lluidas Vale up to late last month, noted the need for a programme to sensitize area youngsters about training and employment opportunities.

She told The Beacon that, before her relatively short stint in leadership ended, she was working with head of the Lluidas Vale Vocational Training Centre in an effort to have more young people enrolled.

She continued: “Too many young persons are on the streets and not working or doing anything. I want to see more of them get employment or learn a trade.”

Corporal Vassell also noted that she has been collecting names of youngsters in order to have them participate in the government’s programme dubbed HOPE (Housing, Opportunity, Production and Employment).

Matthew Taylor – a ray of hope for football in Linstead