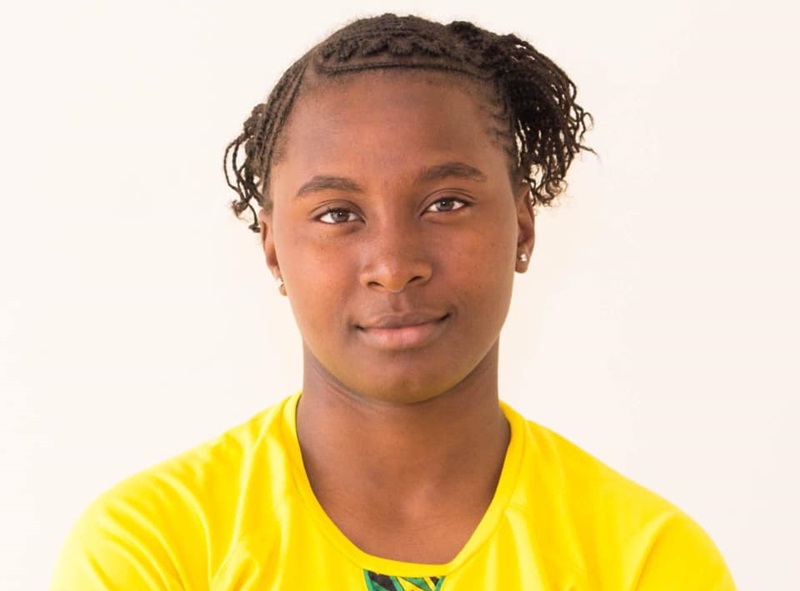 The Jamaica Constabulary Force (JCF) said 20-year-old customer service representative Russelle Foster was remanded in custody when she appeared before the court on Wednesday, November 13, on a murder charge.

The resident of Lockey district in Brandon Hill, St. Andrew, is charged with the murder of 23-year-old national footballer Tarania Clarke from Fontana Drive in Kingston 3. Clarke is pictured above.

The case will again be mentioned on December 9.

The JCF, in relation to the murder, said: “Reports are that, about 8:50PM on Thursday, October 31, both women had a dispute over a cellular phone in Half Way Tree, St. Andrew, when a knife was used to stab Clarke. She was taken to the hospital where she was pronounced dead.”

Church gives more than $200K to student members in May Pen

Another young man from St Ann dies in crash