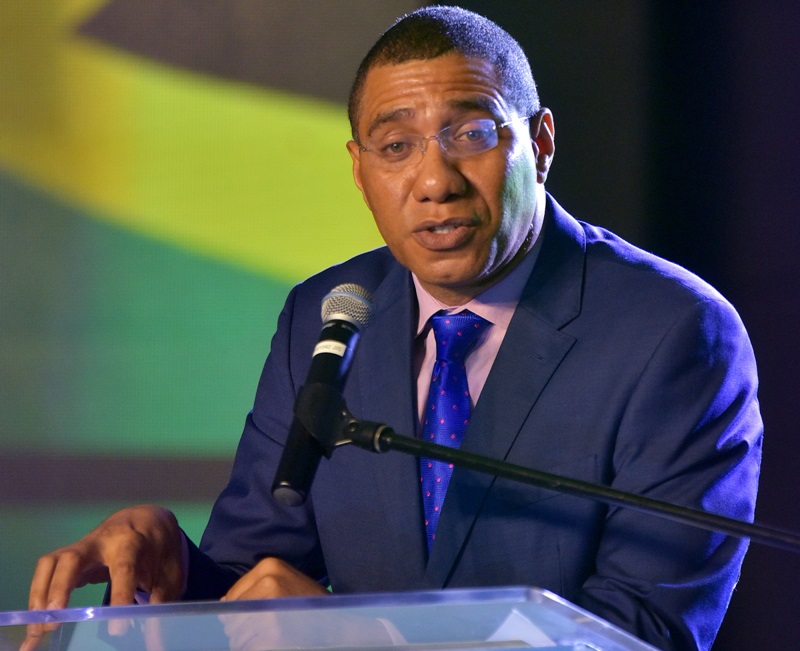 Jamaica Information Service – Prime Minister Andrew Holness says the Administration stands to save as much as $2.4 billion in annual office rental costs from development of the proposed Government Circle project in and around National Heroes Park in Kingston.

Additionally, he envisages that the project will serve as a catalyst for other developments in the area, which will become the centre of government.

The project, being spearheaded by the Urban Development Corporation (UDC), will entail the construction of a new building for the Houses of Parliament on a section of the 52-acre park, new offices for 14 government ministries and improved housing on some 300 acres of land in several communities surrounding the property.

Speaking at a town hall meeting at the park on Thursday (October 25), Mr. Holness noted that creating Government Circle “makes economic sense”, against the background of the billions spent on rentals.

He noted that the development would bring more order to the operations of government.

“Government buildings are all over the place; files here [and] service operations there, and we have to be retrofitting… spending money improving other people’s properties. Then when we leave, we can’t leave with it… because it doesn’t make sense to take out the [fixtures and fittings] that you put in,” he noted.

Against this background, the Prime Minister said it is more practical to purpose-build government buildings in a single central location, and do so in a manner that renders them monuments of Jamaica’s sovereignty.
Meanwhile, Mr. Holness said the project’s implementation will be subject to a competitive, transparent tendering process.

“[This] is a national project [and] given our financial situation, we have to be careful. We have rules and laws, and our own sense of propriety says that a project like this should be open to the public for a transparent tendering process,” he contended.

The Prime Minister advised that “once we have finished the masterplan, then the procurement phase of it will be a competitive process”.

He pointed out that the process of transparency has already commenced with the Houses of Parliament Building project competition, for which five entries have been shortlisted for final consideration.

He said that the public will have input in determining the winner, as the selection committee, in addition to judging the technical aspects, will also consider the feedback provided online, through written submissions and otherwise.

Back Pasture to Brown’s Hall main road to be rehabilitated