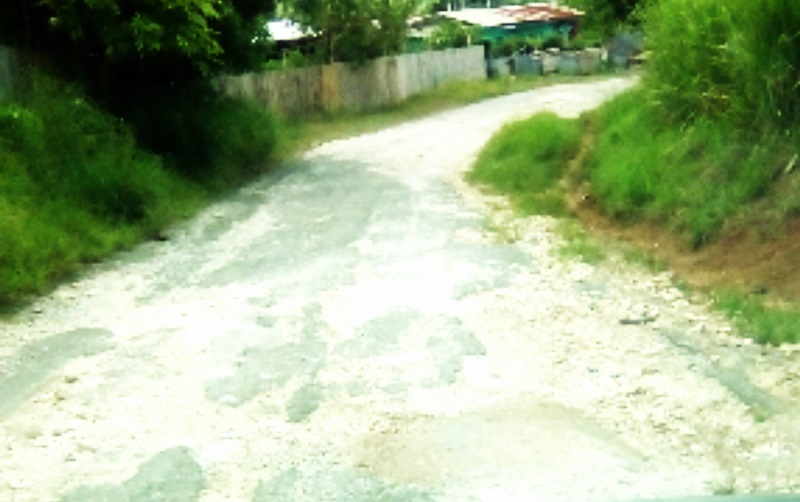 Hugh Graham: Money not yet available to fix roads to Pennington, Tydixon

Both roadways are in a deplorable condition, and residents said their patience is wearing thin.

Graham, in an interview with THE BEACON, said the roads will be prioritized after repairs are completed on the main road from Ewarton to St John, which is located at the border of Clarendon and St Catherine.

The third and final leg of that project (Top Hill to St John) was scheduled to commence last weekend, Graham disclosed.

He noted that, in addition to the unavailability of funds, the shortage of asphalt has affected the pace of the ongoing project.

“Some things are not within my control, so it would be hard for me to put a timeline on something that is out of my hands…”

Graham continued: “[No funds are available for the Pennington and Tydixon main roads] at this point because the priority was to complete the Lluidas Vale main road, and then the [municipal corporation] will visit and the technical people will look and do the assessment on the roads. They will determine which is the next one based on priority.”

The councillor, in the meantime, noted that roads are prioritized mainly based on how heavily they are used.

“As it relates to the roads in the Lluidas Vale Division; we have a priority plan that we are working on for the repair of those roads…,” he said. “Based on the lobbying and the allocations, roads are fixed accordingly.”

EWARTON: Man tries to bribe child with briefcase of money and phones