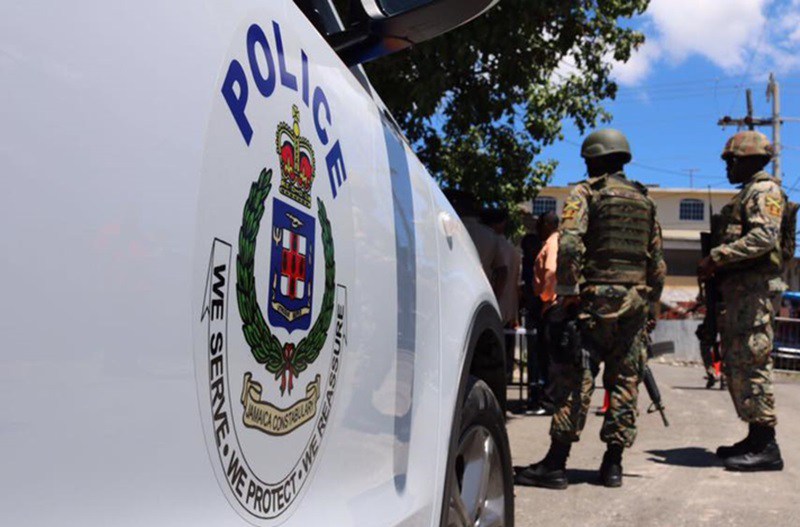 It did not specify the cases in which the men are being sought.

Those who should surrender are:

A man known only as ‘Miguel’.

“These men are critical in ongoing investigations,” the JCF said. “All efforts by detectives to ascertain their whereabouts have so far failed. They are therefore being asked to make contact with the Hunts Bay Police by 6pm Monday, November 12.”

The JCF, in the meantime, stated that anyone knowing the whereabouts of the men should contact Hunts Bay Police at 876-923-7111, police 119 emergency number or the nearest police station.

Cop among 2 being investigated after drug bust