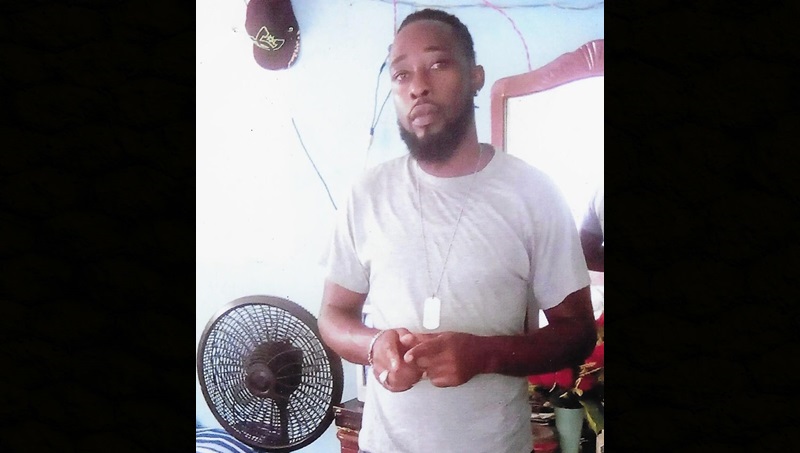 He is of dark complexion and stout build, and is about 168 centimetres (5 feet 6 inches) tall.

The JCF said: “Reports from the St Ann’s Bay Police are that Bryan was last seen at home about 4PM. He was wearing a gray T-shirt, brown shorts and brown slippers. Efforts to contact him have been futile.”

Anyone knowing the whereabouts of Bryan should contact the St Ann’s Bay Police Station at 876 972-2211, police 119 emergency number or the nearest police station.

Woman among 3 charged for gun, scamming in Trelawny

Young investor funding himself through university