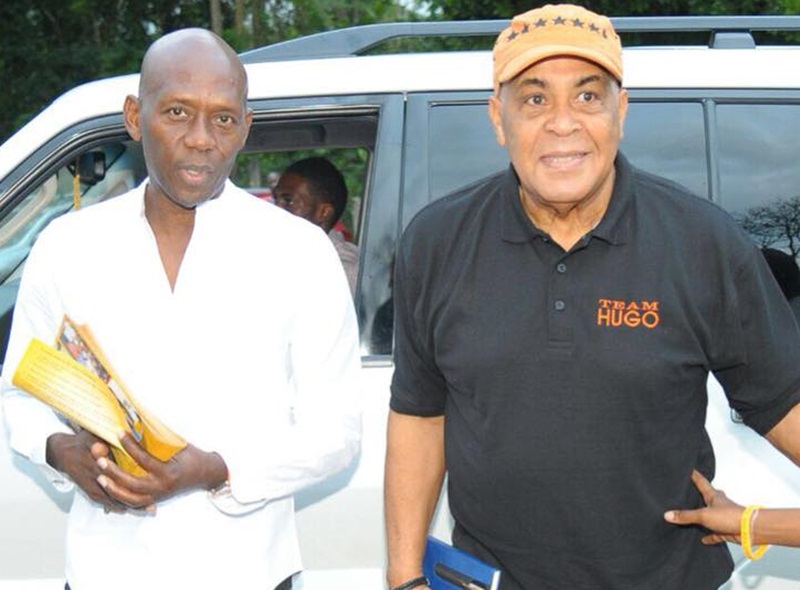 Member of Parliament for St Catherine North West Robert Pickersgill has expressed doubt that the Jamaica Labour Party (JLP) will bother to use Newton Amos again as its election candidate in the constituency, adding that Amos is bound to suffer a third defeat at the polls.

Pickersgill, who is set to retire before the next general election, will be succeeded by Hugh ‘Hugo’ Graham as the next PNP candidate in the seat. Graham is the current councillor for the Lluidas Vale Division in the constituency.

Pickersgill continued: “I hope I am not telling tales out of school that, in terms of who will be representing the JLP in North West St Catherine, I am not sure if that’s a settled thing as yet – not sure.”

Pickersgill, who has won seven consecutive elections in the constituency, defeated newcomer Amos in the

2016 general election. Amos, however, significantly cut Pickersgill’s margin of victory from 3,075 votes in the previous election to 1007 votes in the last contest.

Amos went on to contest the local government election in the Linstead Division of the constituency, but lost to the PNP’s Herbert Garriques. Despite the defeat, Amos reduced Garriques’ margin of victory from 779 votes in the previous election to 127 votes.