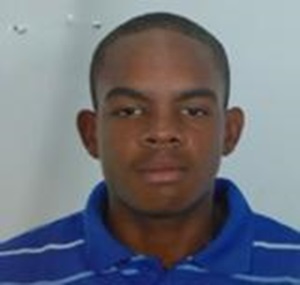 He is of dark complexion, medium build, and is about 172 centimetres (5 feet 8 inches) tall.

The JCF said: “Reports from the Spanish Town Police are that Tajani was last seen at home dressed in a blue merino and jeans shorts. He has not been seen since.

“Anyone knowing the whereabouts of Tajani Douglas is being asked to contact the Spanish Town Police Station at 876-984-2305, police 119 emergency number or the nearest police station,” added the JCF.