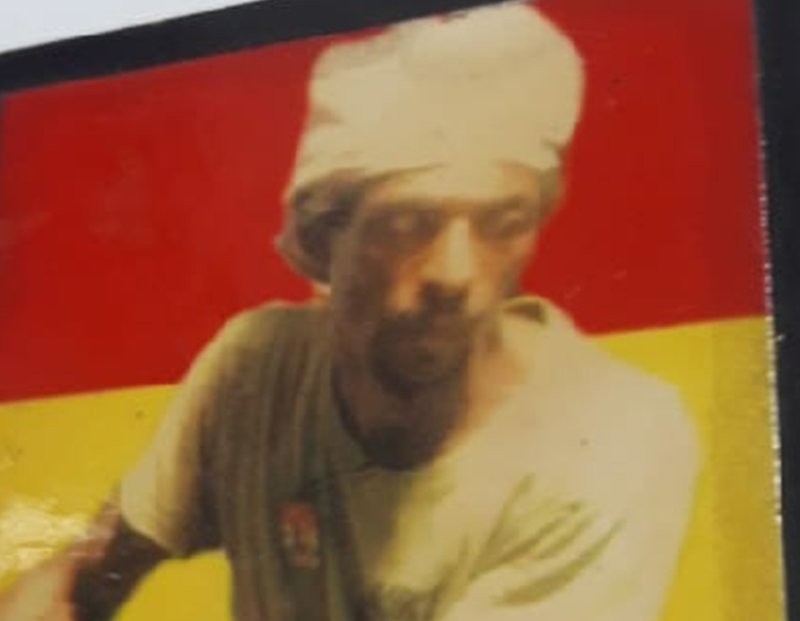 The Jamaica Constabulary Force (JCF) said 49-year-old Owen Chung from Taylor Land in Nine Miles, St. Andrew, who went missing on May 10, was found dead in his community on Tuesday, May 14.

It added: “Chung’s decomposing body was found about 5:30PM in a shallow grave in his community; the body had gunshot wounds. The crime scene was processed and the body was removed to the morgue pending a post mortem.”

Investigations are continuing, added the JCF.

Chung, in the meantime, is at least the fifth missing persons to have been found murdered in Jamaica within just over month.

PHOTO OF THE DAY: Law enforcer awarded for work in Guanaboavale