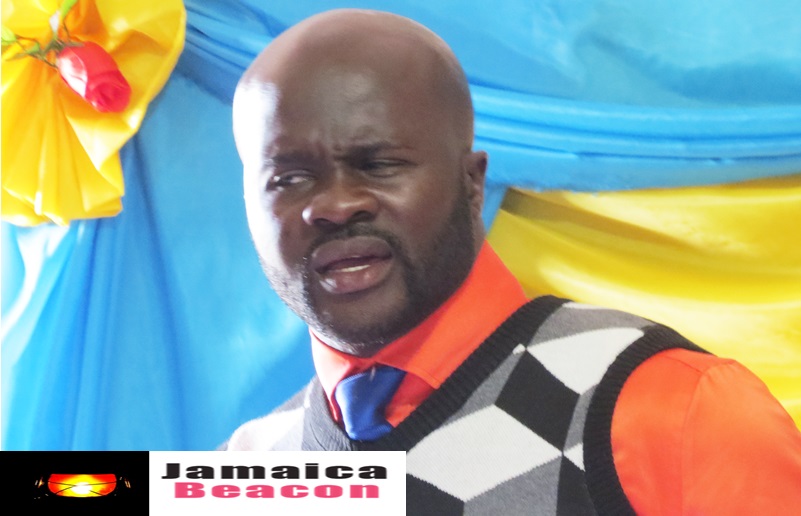 During a graduation ceremony in the Top Hill area of Lluidas Vale, St Catherine, Fitzroy Bennett made an impassioned appeal for parents to become more supportive of schools and teachers in the area.

“The same money weh some of you use to buy fancy Brazilian hair when the bench yuh son sit on in school a tear down, buy two pieca board and some nail…” he posited on Sunday, July 7.

Bennett, a member of the Jamaica Constabulary Force, further declared that ‘politicians alone cannot do it’.

He stated that some parents, for example, have been belittling the Top Hill Primary and Infant School, which hosted the graduation ceremony.

Bennett also lamented that some parents have been bypassing the school for decades, and have been sending their children to schools in other communities such as Linstead, Ewarton, Croft’s Hill and Kellits.

He expressed fear that Top Hill Primary and Infant School may suffer a ‘brain drain,’ but he declared that he would not stand aside and allow the institution to be shut down.

Bennett, in the meantime, indicated that he is a fine example of the success that has been cultivated at the belittled school in Top Hill. He, after graduating from Top Hill Primary, attended Charlemont High School and the University of the West Indies.

Bennett also urged residents to stop preventing their children from attending school on Fridays and whevener sugarcane is being reaped.

His view regarding the importance of his alma mater was echoed by Pastor Thomas, who was chairperson at the graduation ceremony.

“When I hear people talking against Top Hill [Primary] School, I say this is where I learn ABC, and this is where I came why I can read my own letter today. I am very proud of this school,” Thomas declared.

VIDEO: Politician, who is also Christian, says opponents are devils

Lecturer missing from home in Portland