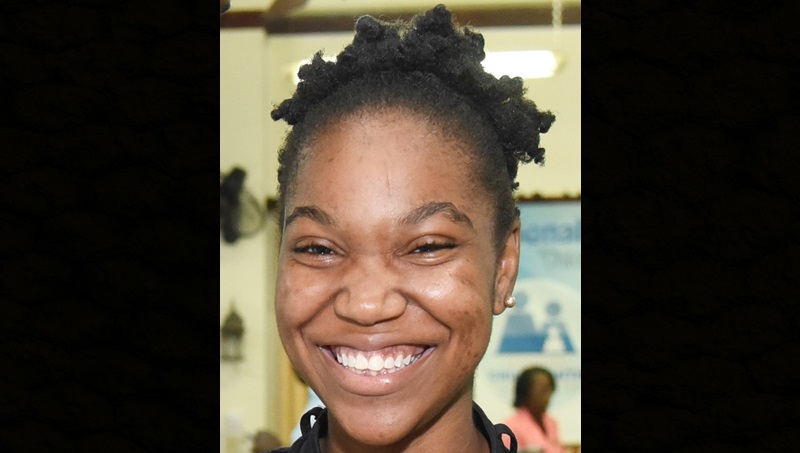 She was chosen from a group of 18 students representing non-traditional high schools across the island.

To qualify for the award, students must attend a non-traditional high school, attain five or more subjects at the Caribbean Secondary Education Certificate (CSEC) level, and overcome great odds to achieve those outstanding results. They should also be involved in community service, in keeping with the spirit of volunteerism.

Angus, who was recognised on June 28 during an awards ceremony at Alhambra Inn in Kingston, has been on the school’s Honour Roll since grade seven. She also served as Senior Prefect, and is now the Head Girl.

At the pinnacle of her high-school life, she gained nine CSEC subjects – comprising seven distinctions and two credits in 2018.

Accepting the award, Angus encouraged the other recipients not to think about where they are now, and never to let their circumstances define them.

She attributed her success to her determination and commitment to triumph over adversities.

Meanwhile, the first recipient of the inaugural Academic Achievement Award in 2014, Jaffet McDonald, is also a past student of Guy’s Hill High School, and a fourth-year medical student at the University of the West Indies.

He implored the current recipients to unmask and unleash their greatness. He also encouraged them not to let situations in their lives haunt or stop them from starting again and again if necessary. “Be passionate about your pursuits and use your indomitable spirit to fuel your success,” McDonald further said.