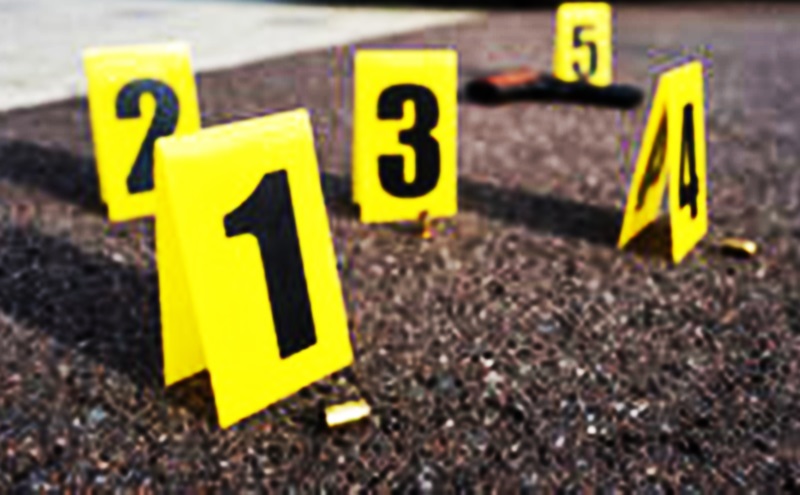 The Olympic Gardens Police are probing the murder of two men and the injuring of four others – one of whom is a police officer – during a shooting incident at Tower Hill Avenue in Olympic Gardens, Kingston 11.

The Jamaica Constabulary Force (JCF) said reports are that, about 11:20 yesterday morning, January 23, a group of men was on Tower Hill Avenue. A car appeared with four armed men, who alighted from the vehicle and opened gunfire on the group. Reid, Ffrench and three other men received gunshot wounds.

The JCF further stated that, moments after the incident mentioned above, the gunmen fired on two police officers who were travelling in a private motor car. One of the officers received a gunshot wound to the hand.

“The police were summoned and, on their arrival, all six [wounded men] were taken to hospital where Reid and Ffrench were pronounced dead. The injured officer was treated and released while the other three men were admitted in stable condition,” the JCF said.

It further noted that its officers are working to find the perpetrators of the gun attack.