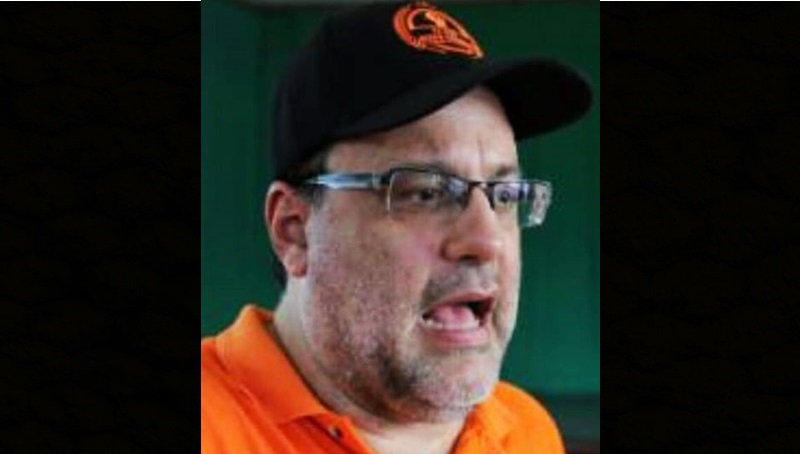 Opposition Spokesman on Finance Mark Golding has claimed that, if Dr Peter Phillips remains President of the opposition People’s National Party (PNP), the organization will be defeated in the next general election.

He, therefore, declared his support for his long-time friend and business partner, Peter Bunting, who yesterday declared that he will challenge Dr Phillips for leadership of the party.

Bunting stated that, among his reasons for mounting the challenge, is a growing sentiment that the PNP will lose the next election if Dr Phillips remains at its helm.

Goding, less than 24 hours after Bunting declared his bid, made the following comment on social media:

My comrade and close friend Peter Bunting has made the bold move of publicly announcing his candidacy for leadership of the People’s National Party.

Dr. Phillips is also my friend, and has made a tremendous contribution to our party and the country.

However, all indications are that Dr. Phillips cannot lead our party to victory in a general election.

On the other hand, with a change of leader, the PNP will be in a VERY COMPETITIVE position to return to power.

I believe the party must put itself in the best position to WIN. Under the leadership of Peter Bunting, a proven WINNER, the PNP will do just that.

So I am supporting Peter Bunting for Leader of the PNP, and I am calling on the delegates of our great party to do likewise.

Under Peter Bunting’s dynamic, effective and strategic leadership, we can WIN the next election and resume our noble mission of building the nation on the principles of social justice, equality of opportunity and governance with integrity.

Golding, in the meantime, posted the following charts in an effort to support his claim that Dr Phillips is not winnable:

Businessman charged for first murder this year in August Town