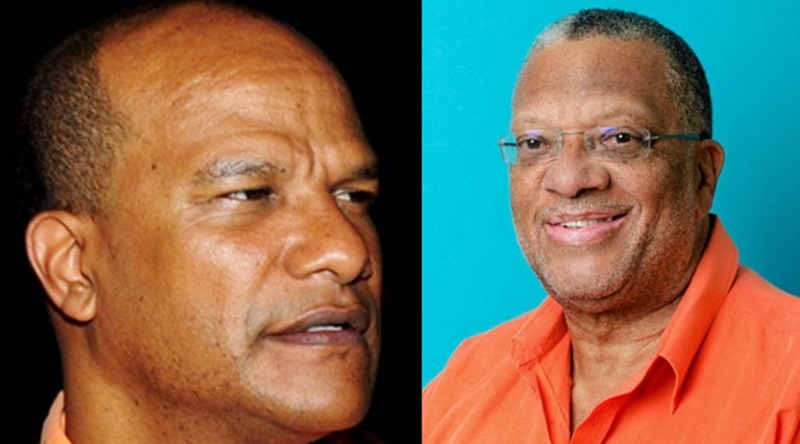 Member of Parliament for Manchester Central Peter Bunting has ended speculation that he will challenge Dr Peter Phillips for leadership of the opposition People’s National Party (PNP) at the organization’s annual conference in September.

He, in a statement late yesterday, June 8, confirmed his bid for the post of President, which many believe was in the making since Portia Simpson-Miller was in charge of the PNP.

Simpson-Miller, a former Prime Minister, stepped down as PNP President in 2017, and Dr Phillips succeeded her without a challenge.

At the time, there were reports that Bunting would have gone up against Dr Phillips, but that did not materialize.

Bunting, however, is no longer backing down.

“I confirm that I am offering myself for President of the People’s National Party at the annual conference in September. This is a carefully considered decision which I believe to be in the best interest of the party and the country,” Bunting declared yesterday.

He, while lauding Dr Phillips for his decades of service to the PNP and to Jamaica, took a swipe at the 69-year-old President.

“Since becoming President, he has not implemented a single transformational initiative within the party, and is just not seen as the right person for this time,” said Bunting who will turn 59 on September 7.

He further stated that, since the party lost the general election in 2016, its electoral competitiveness has been going downhill.

That became more evident when the PNP lost its Portland Eastern stronghold in a by-election on April 4, Bunting indicated.

“Our performance in East Portland confirmed that there has been no demonstrable improvement to the areas recognised as deficient and contributing to our electoral defeat [in the 2016 general election] in the 2016 appraisal report,” he added.

Bunting further stated that there is a growing sentiment that ‘the PNP, under Dr Peter Phillips’ leadership, cannot defeat the JLP in a general election’.

Meanwhile, there are reports that Dr Phillips, in an apparent attempt to stave off a likely challenge, recently offered Bunting the post of Campaign Director. Bunting, while not disclosing the position offered, yesterday said: “I share the belief that new leadership is the best course for the party. In the circumstances, therefore, I could not in sincerity accept any position recently offered.”

Bunting, who holds a Bachelor of Science degree in Engineering and a MBA in Finance, first became Member of Parliament in 1993.

At the time, he defeated former Prime Minister Hugh Lawson Shearer of the Jamaica Labour Party (JLP) in Clarendon South Eastern – the seat now being held by Rudyard Spencer of the JLP.

He eventually returned and, in 2007, became Member of Parliament for Manchester Central.