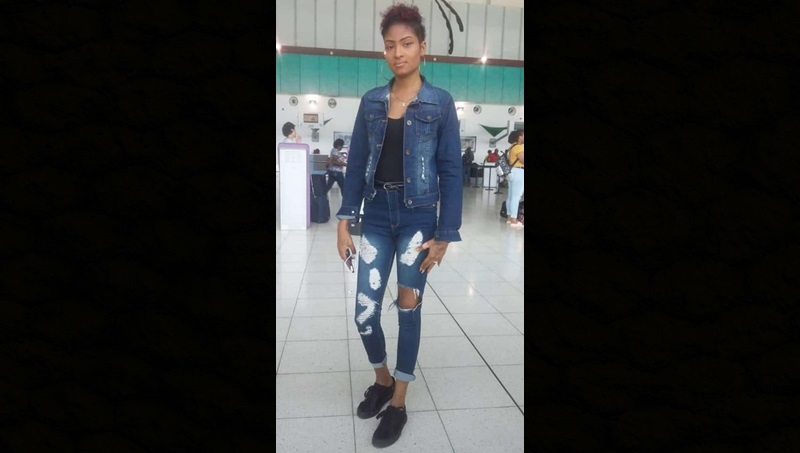 The Jamaica Constabulary Force (JCF) is reporting another case of suspected suicide.

It is at least the third such case reported on island since the start of the year, and the second in the parish of Clarendon.

The deceased is 29-year-old Nordia Markland (pictured above) from Shannon Lloyd Crescent in Clarendon.

She was found dead at her home today, January 12.

The Jamaica Constabulary Force (JCF) said: “Reports are that, about 4am, Markland was found hanging from a beam on the outside of her house. The police were summoned and the body removed to the morgue. No marks of violence were observed.”

Businessman charged for first murder this year in August Town

Cop dies in crash with truck; the second such incident this month