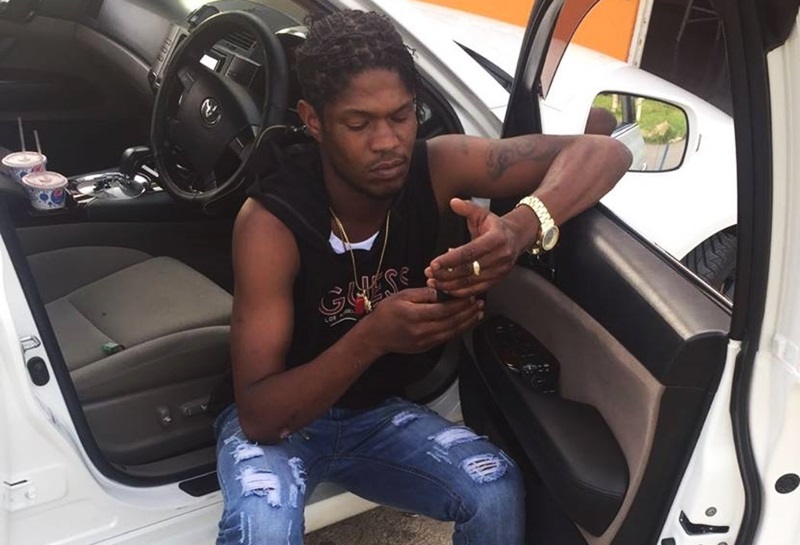 They are 26-year-old Adrian Wilson (pictured above) from Hatfield in Manchester, and 19-year-old Jamel Cox from Lincoln also in Manchester

The JCF said: “Reports from the Mandeville Police are that, about 1:15am, Wilson was driving a Toyota Mark-X motor car in which Cox was a passenger.

“Wilson allegedly lost control of the vehicle and crashed into a utility pole near the intersection of the Swaby Hope main road and the Spur Tree main road in the parish,” added the JCF.

Both youngsters were taken to hospital where they were pronounced dead, the JCF said, adding that investigations are continuing.

Soldier in custody for murder of lawyer wife