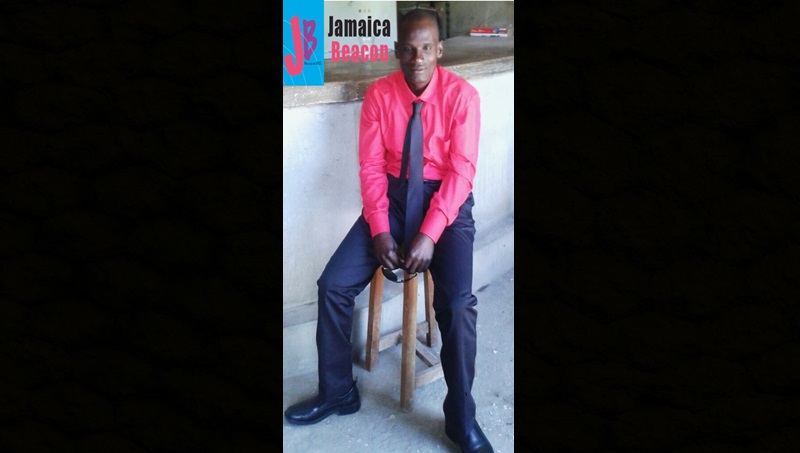 Omar Newton, who could neither hear nor speak since birth, died at the University Hospital of the West Indies this morning (February 23) – more than a month after gunmen shot him in the face during a robbery at Cock Crow in Top Hill district, Lluidas Vale, St Catherine.

The 35-year-old, whose medical bill had passed $2 million, was among two persons shot in the incident on the night of January 13, 2018.

The other victim is still alive, and is suspected to have been the gunmen’s main target. He was shot outside the bar, which subsequently was robbed.

The gunmen, while in the bar, took several items – including cellular phones.

Reports are that they shot Newton after he ‘disobeyed’ a command to lie on the floor of the business establishment. Newton could not have heard the command due to his disability.

Persons at the crime scene initially thought Newton was dead, but he later showed signs of life, and was taken to Linstead Hospital, then transferred to the University Hospital of the West Indies in St Andrew.

Newton did not live in Top Hill where the incident transpired. He, along with other youngsters from an adjoining community called Pennington, merely went to a nine night in Top Hill and was hanging out at the bar when the gunmen struck.

Alethia Gillespie, who had been Newton’s main caregiver since he was three months old, had no clue her first grandson would have become a victim of such savagery, especially in a rural community where people mainly till the soil for a living – and sleep with doors wide open.

The grandmother told The Beacon that Newton was understood, loved and protected throughout the stretch of rural communities.

“Whatever crisis he has been through, I am always there for him,” she added.

The grandmother disclosed that Newton was born prematurely at seven months and two weeks old.

“As soon as he was born, I took him from his mother because he was my first grandchild, and I took him to Bustamante Hospital for Children in Kingston. He spent his first four months in an incubator there,” she recalled.

She further stated that, when Newton grew a bit older, she found out that he could neither speak nor hear.

“We found out little by little that he wasn’t talking properly. It seems he was born that way. So I raised him with dumb signs, and he understands. Sometimes he said one or two words like ‘Mama’. It was hard, but we managed with him. When you take on something challenging, you have to make up your mind. I managed it because I already made up my mind to live with him with his challenges,” added the grandmother.

She told The Beacon that Newton, who became a farmer, grew up as a happy child.

The grandmother, as a result of the gun attack last month, is now in an emotional tailspin.

“I am broken down bad, but I can only ask God for strength,” she said.

Meanwhile, the gunmen who perpetrated the crime are still at large, and the once vibrant Top Hill community is virtually paralyzed with fear.

Linstead man among 2 killed in crash