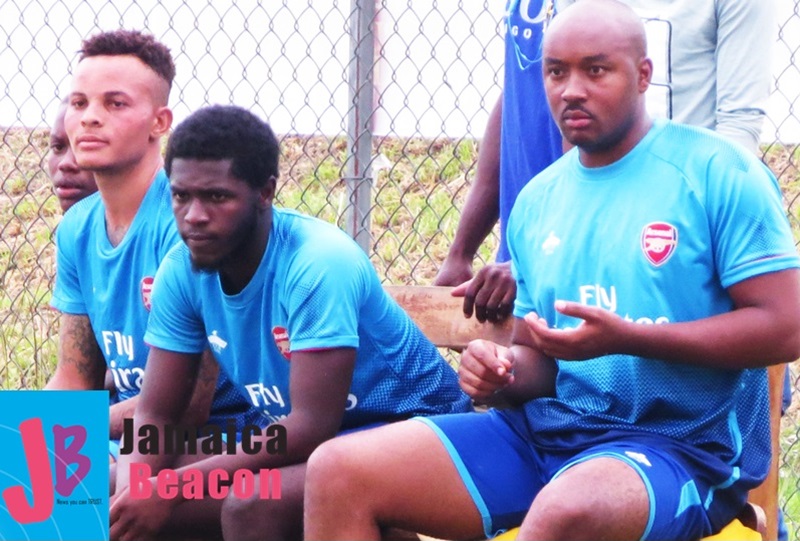 Pastor Jacques Small, a foremost community advocate in the Lluidas Vale area of St Catherine, has announced the rebirth of a major programme aimed at grooming youngsters who are talented in football and other sports.

He said the Lluidas Vale Sporting Academy, which has been re-affiliated with the St Catherine Football Association, will assemble a senior team out of its corner league set to start at the end of this month.

The senior team, Small further disclosed, will participate in the St Catherine Division 2 Competition to be held in January 2020.

The academy already has a squad participating in the St Catherine Under-17 Football Competition. This team, so far, played two matches – winning one and losing the other. It lost 3-0 to Ewarton, and secured a 1-0 victory over Rail Way out of Linstead.

The Lluidas Vale Sporting Academy also has a group of Under-15 footballers in training, and they will get into competition next month, Small added.

He, commenting on the genesis of the academy, told The Beacon: “The Lluidas Vale Sporting Academy was established some seven years ago with the intention to carry some sporting disciplines under its umbrella to help guide the youths in the Lluidas Vale area and surrounding communities.

“We were functioning very low over the past few years, but have recently revamped ourselves to get back on track with the vision we once had,” Small further explained.

He hopes that, with sponsorship, the academy will soon be able to venture into other sporting areas. “Cricket, netball, volleyball, basketball, table tennis, and track and field are the other disciplines that we wish to get going in an organized way, but it will not happen overnight as resources and support are hard to come by,” Small said.

He, in the meantime, noted that he is not the only one spearheading the rebirth of the Lluidas Vale Sporting Academy. Other residents on the executive are Christopher Brown, Wesley Thomas, Anthony Campbell, Omar Davis and Shandell Gibbs. “Persons from overseas are also supporting this venture and, with their continued support, it will get better,” Small said.

I am not involved in corruption – Mikael Phillips