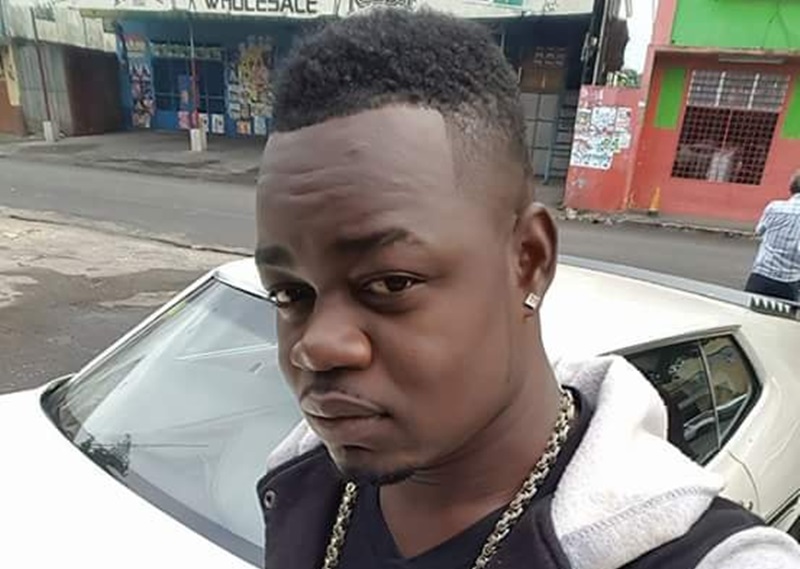 It’s been a tough day for a Linstead family, which has been clinging to hope as it searches frantically throughout the island for a missing loved one, 29-year-old Dalmain ‘Oral’ Anderson.

Anderson is of dark complexion, stout build, and about 6 feet 7 inches tall.

He lives with his mother and girlfriend in the Time and Patience area of Linstead, St Catherine, and has been employed to WINDALCO bauxite company in Ewarton for some three years.

He is a past-student of Charlemont High School as well as Moneague College where he studied Tourism and Hospitality.

The girlfriend said she last saw him on Tuesday morning (July 17) when they both left home and travelled together in a taxi to Linstead town.

She went to work in Portmore, St Catherine, and he went to WINDALCO.

“He was wearing a light-blue jeans pants, a white shirt and a black Reebok shoes when I last saw him,” the girlfriend said.

She told Jamaica Beacon that Anderson left work and apparently went to party with his friends.

He did not return home Tuesday night, but he telephoned the girlfriend about 5:45 Wednesday morning to ask if she is going to work.

“I was upset in the fact that he was not home [Tuesday night]; and so I ended the call after saying I am not going to work,” she said.

That was the last time she heard from Anderson. Today and yesterday would have been his days off from work.

The girlfriend further stated that Anderson loves to party and hang out with friends on the road, but he is not one to cut off contact with relatives.

“He is not that type of person. Even when he is at a party, he always called to inform us of his whereabouts,” the girlfriend disclosed.

One of Anderson’s male friends reportedly said Anderson visited someone in the Charlemont area of Linstead on Tuesday night.

That person, it is understood, has spoken to the police and has denied claims that she and Anderson had a quarrel not long before he disappeared. Anderson has two sons.

His mother, Bell, stated that she has been calling his phone several times, adding: “I am only getting the voicemail.”

There have been claims on social media that a seemingly distressed person resembling Anderson was spotted in the Naggo Head area of Portmore last night wearing Adidas slippers. But his family said his pair of Adidas slippers is at home.

People with information regarding the whereabouts of Anderson should contact the Linstead Police Station at 876-985-2285, police 119 emergency number, or the nearest police station.