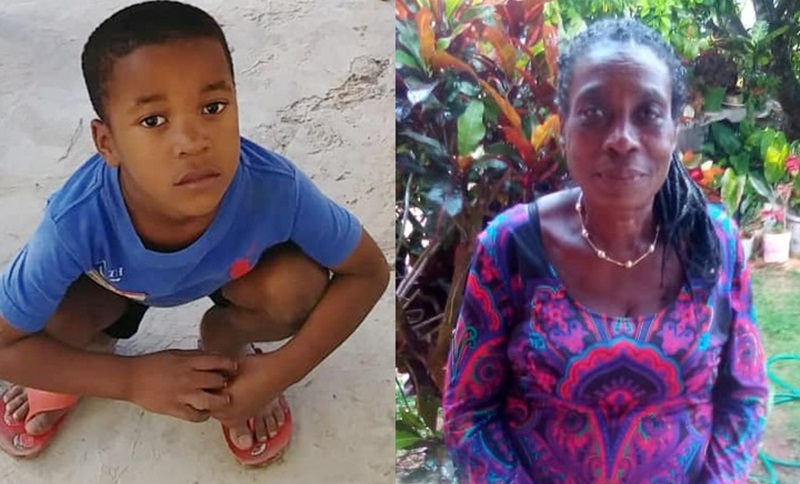 The Jamaica Constabulary Force (JCF) said police fatally shot a man last night after he chopped and killed a female relatives and her five-year-old grandchild.

The man who police shot dead is 28-year-old Leon White.

The JCF said: “Reports from the Falmouth Police are that, about 11:30PM, residents reportedly heard cries for help and alerted the police.

“On arrival of the lawmen, the bodies of Gordon and Levon were seen in a room with multiple chop wounds. The now deceased man attacked the police with a machete and was fatally shot. All three persons were taken to hospital where they were pronounced dead,” added the JCF.

It stated that the matter has been reported to the Inspectorate of Constabulary and the Independent Commission of Investigations.