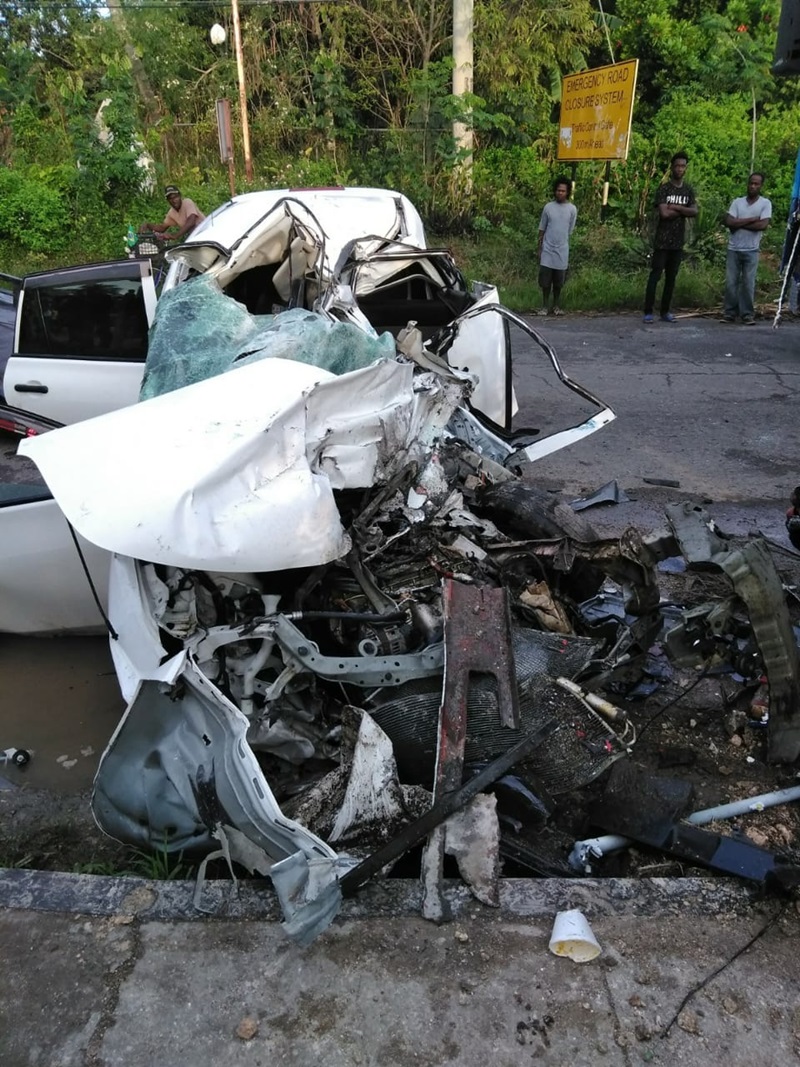 The Jamaica Constabulary Force (JCF) said the woman who died in a motor vehicle crash this week has been identified as 25-year-old Vanessa Johnson, who was an unemployed resident of Barbican Road in Kingston.

Johnson is the spouse of the policeman who was driving the ill-fated motorcar, which collided with a motor truck on Dam Head main road in St Catherine – not far from Bog Walk Gorge.

The police officer, who also died, is 27-year-old Ramone Smith, a resident of Linstead, St Catherine. He was attached to the Operations Branch.

Elaborating on the crash, the JCF stated that, about 3:30AM on April 16, Smith and his spouse were travelling in a white Nissan AD Wagon motorcar, which collided with a truck.

We can beat any team – Charlemont High

LINSTEAD: Several communities to be without piped water October 31