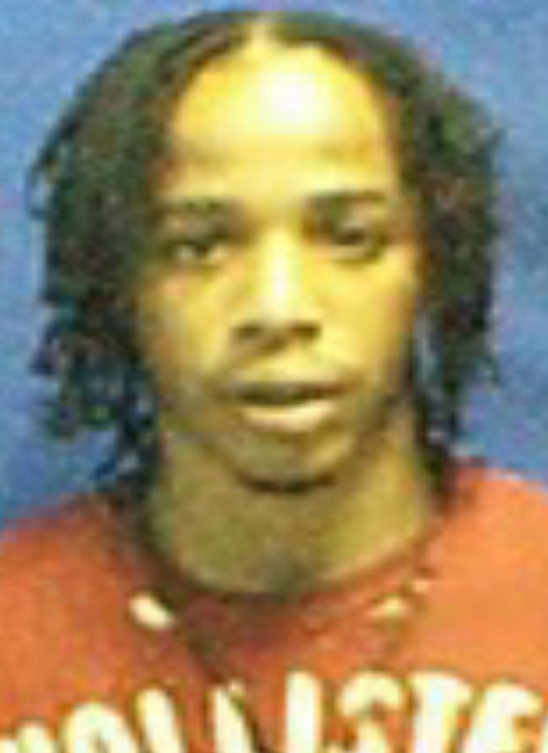 The Jamaica Constabulary Force (JCF) said one of the two men listed as wanted in relation to the shooting of a police officer on Sunday has surrendered in the company of a lawyer.

Earle, who is a welder from Hendon district in Norwood, St James, turned himself in about 11:40 this morning, April 23.

The other man who the Montego Bay Police yesterday listed as wanted is Brandon Stora.

The two men were asked to surrender to the police by noon today.

“Citizens are being reminded that it is not only an offence to harbour criminals and provide a safe haven for them, but it also places the lives of family members and friends at risk,” the JCF noted.

It said anyone who can assist in locating Stora should contact investigators at the Montego Bay Police Station at 876-953-6191, Crime Stop at 311, police 119 emergency number or the nearest police station.

The JCF, in the meantime, said Constable Sheldon Murray was shot and wounded on April 21 while at a premises in Hendon, St James.