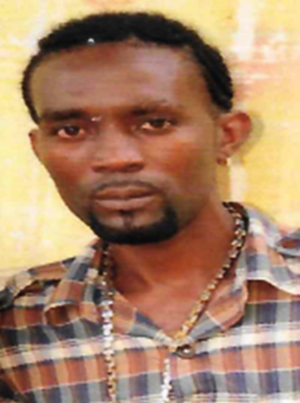 Murdock is of brown complexion, slim build, and is about 177 centimetres (5 feet 10 inches) tall.

The JCF said: “Reports from the Granville Police are that Murdock was last seen at home about 7am wearing a blue shirt and blue jeans. All efforts to contact him have proven futile.”

Anyone knowing the whereabouts of Murdock should contact the Granville Police at (876) 952-3337, police 119 emergency number or the nearest police station.

Cops reveal crimes for which slain gangster, Pinky, was wanted