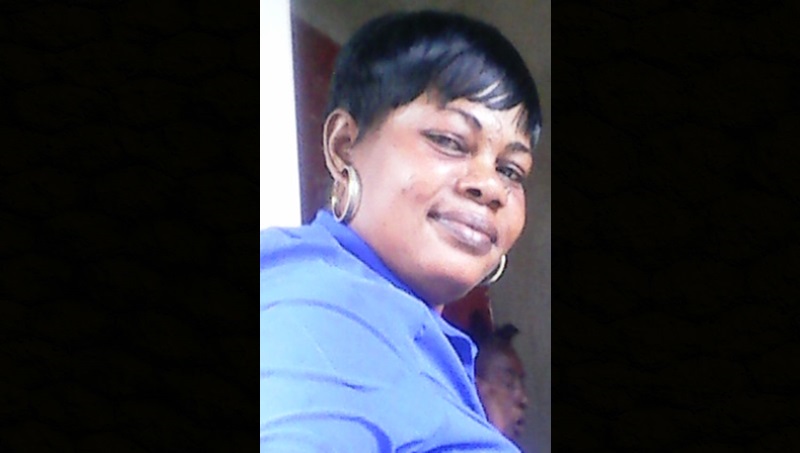 The St Catherine North Police have renewed their appeal for a man listed as wanted for two murders to surrender immediately.

Both victims, who were murdered days apart, are from Bongo Lane in the parish.

The Jamaica Constabulary Force (JCF), in an appeal for help, said: “Anyone knowing the whereabouts of Jermaine Graham is being asked to contact the Spanish Town Police at 984-2305, police 119 emergency number, or the nearest police station.”

Elaborating on the first murder, the JCF said Claudette was in the company of two men in a motorcar at Windsor Avenue, Spanish Town, about 7:30pm on August 30.

“A lone man on foot allegedly approached and opened gunfire, hitting her and one of the men,” added the JCF. “The police were summoned and they (victims) were taken to hospital where Wright died while being treated, and the injured man admitted for treatment. The second man escaped unhurt.”

The JCF, in the meantime, said Jeffery was at a wake in his community about 9:15pm on September 1 when armed men pounced upon him and shot him several times.

He was taken to hospital where he was pronounced dead.

Double murder in Ochi again; another artiste among victims